After That Chaotic Metallica/Lady Gaga Performance, The Grammys Finally Muster Up A Response 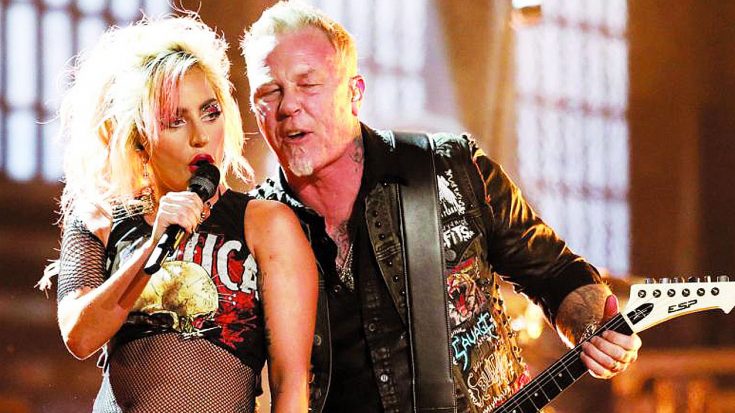 So it’s been a couple of days since The 2017 Grammys took place. As you probably know by now, the whole show had its ups and downs. Many of those downs pertaining to the hard rock and heavy metal moments of the show.

Incase you missed it, one of the more memorable performances of the night was the now infamous Metallica/Lady Gaga performance. To sum it up REAL briefly, somehow James Hetfield’s mic got disconnected and the performance was sent into a scramble. Lady Gaga did manage to salvage the performance by sharing her mic with James, but other than that, the whole thing was just a hot mess. James Hetfield was understandably livid after the performance to such an extent that he even chucked his guitar off stage.

We know Metallica’s side of the story, but now we can finally hear what a producer from The Grammys has to say.

Producer Ken Ehrlich speaks on the technical glitch: “These kinds of things are horrible when they happen. That’s one of the risks of live television. My guys say that the mic cable was connected. My guys’ theory was that one of the extras accidentally kicked out the cable that went to the mic.”

What are your guys’ thoughts on this? Are you on Metallica’s side? Or are you on The Grammys‘ side? Let us know in the comments!