After Much Consideration, Bob Dylan Has Decided He Won’t Attend Nobel Prize Ceremony—Here’s Why 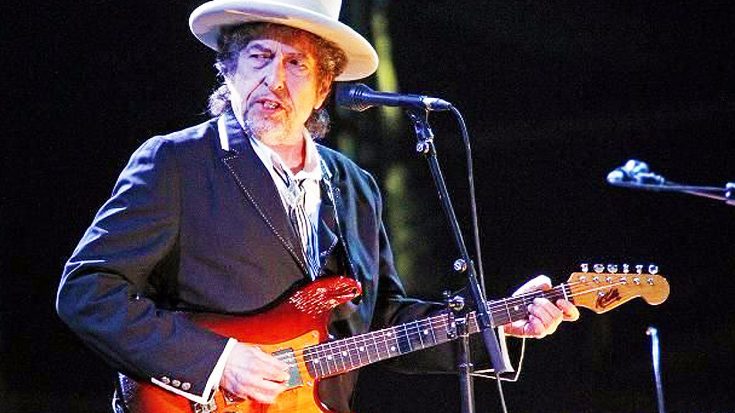 The show must go on, however….

When Bob Dylan received the Nobel Prize for literature back in September, things got pretty awkward. Dylan wasn’t responding to the academy that awards the honor, and remained in silence for many weeks. There were some slight jabs exchanged from both sides, but in the long-run, Dylan was gracious for the honor and the academy was excited for him.

Many were excited to see Dylan at the upcoming event in Sweden to award him the prize, but unfortunately it was announced today that Dylan will in fact not be attending the event. The event is scheduled for December 10th in Stockholm, Sweden.

Dylan sent a personal letter saying he was unable to attend due to “existing commitments,” and that he felt “very honored” for and truly wishes he could be there in person to accept the prize. One thing is for certain, however. As a recipient, Dylan is now required to give a Nobel lecture sometime between now, and June 2017. We’re looking forward to hearing what he has to say!

It’s unfortunate he can’t be there, but it’s completely understandable. We can’t wait to hear Dylan’s lecture when he finally decides to give it!