After David Lee Roth’s Act Of Generosity, Michael Anthony Says That ‘Now Is The Time’… 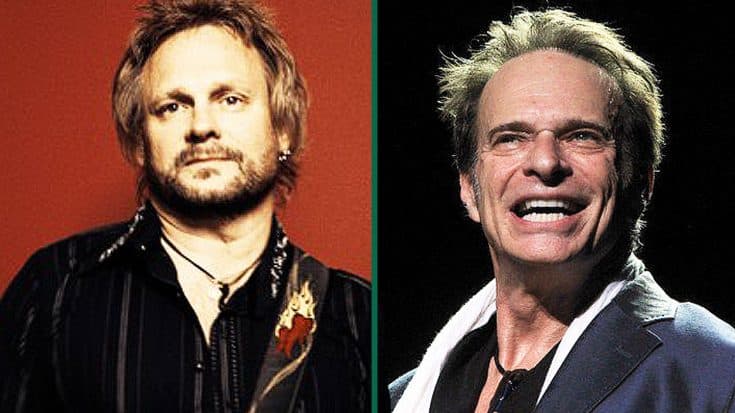 It May Finally Happen!

in the wake of the tragic passing of his 15 day old grandson, legendary bassist Michael Anthony reached out to his fans asking for kind donations to to benefit the hospital that helped treat his grandson. To everyone’s surprise, the biggest donation made was a $10,000 donation made by former bandmate and lead singer for Van Halen, David Lee Roth.

It’s been over a decade since Van Halen and Michael Anthony have parted ways and one of the burning questions that’s been on every fan’s mind is “will there be a reunion?”. During that time, all signs pretty much pointed to ‘no’. However, it looks like that might all change, now!

In a sit down interview with Eddie Trunk, Michael Anthony opened up about how he felt about the donation and how he felt that ‘now is the time’. He says that he would like to do it with David Lee Roth and Sammy Hagar.

“I think now’s the time, especially if you listen to some of the interviews Sammy Hagar has been doing or whatever now. Right now, he’s saying the proper way to do a Van Halen tour, he’s saying, ‘Let’s do it with Dave and myself.’”

He also states that he immediately tried to get in touch with Roth as soon as he saw the donation. You can listen to a snippet of the interview below.