After All These Years, Ringo Starr Finally Reveals Which Rockstar Turned The Beatles Onto Drugs… 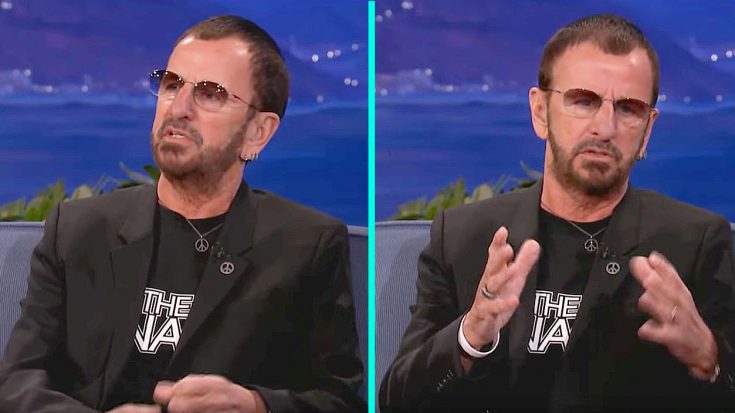 Well, The Mystery Has Finally Been Solved… I Guess

Okay, so you most likely know who The Beatles are, and if you don’t, how are you even here? Anyway, The Beatles are probably the most iconic band that has ever played a stage. Some would argue that it’s The Rolling Stones, others say Led Zeppelin, but I say it’s The Beatles, just my opinion.

Since they were known for this characteristic, it became synonymous with who they were, but do you known which legendary musician was the first one to introduce The Beatles to drugs? Well, you’re about to find out for yourself! Watch below!