After 47 Years, This ‘Lost’ Led Zeppelin Song Is About To See The Light Of Day 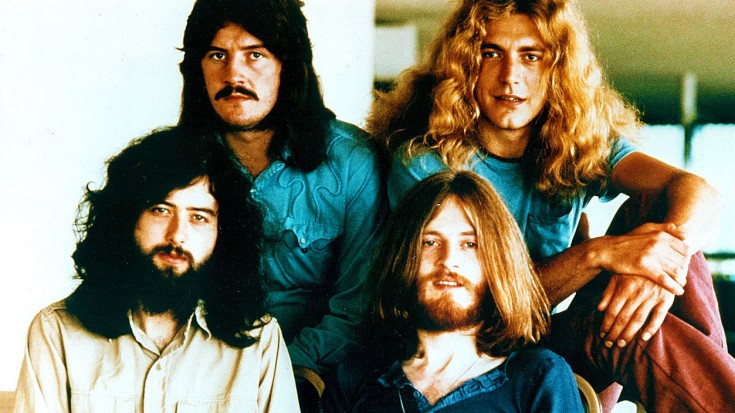 It’s been a busy year for Led Zeppelin. Just weeks after they won the copyright infringement case against their 1971 epic “Stairway To Heaven,” the British rock legends are gearing up for another milestone in their career with the rerelease of their 1997 BBC Sessions album. Remastered by Led Zeppelin guitarist Jimmy Page, this isn’t just any old re-release; in addition to remastered takes on the songs featured on the BBC Sessions album nearly 20 years ago, the re-release will feature the ‘lost’ track “Sunshine Woman.”

Fun Fact: This is the only recording of “Sunshine Woman” in existence. Led Zeppelin never recorded it, and as far as we know, only ever performed it once.

Originally recorded on March 19, 1969 at Maida Vale Studio 4 in London for Alexis Korner’s Rhythm and Blues program on the BBC World Service but was strangely never featured on a Led Zeppelin album. Sure, you’ve heard the bootleg that’s been passed around YouTube for several years now – it’s amazing, but something tells us that once it’s been cleaned up, remastered and ready to go, “Sunshine Woman” is going to be out of this world! Be sure to check out the rough cut in the audio below and let us know: is this the holy grail of Led Zeppelin tracks?