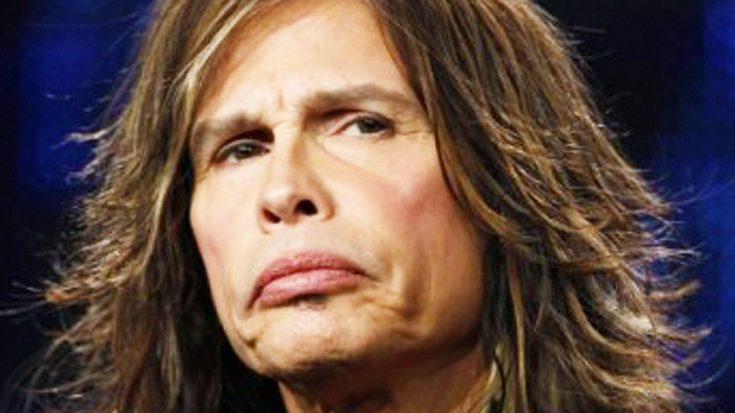 Is this the end?

Although Aerosmith have dates scheduled for the rest of the year, including an upcoming festival appearance this weekend at KAABBOO in Del Mar, California, drummer Joey Kramer shared in an interview that the band is uncertain about their future. Kramer took it to Rolling Stone Magazine to express the fact that he and the band are toying with the idea of calling it quits.

“Aerosmith is all of our first loves, but I also don’t know many other people who have consistently done the same job for 45 years. As we’re getting older, we’ve been kicking the idea [to end the band], but a final decision hasn’t been made.”- Kramer told Rolling Stone.

It would be unfortunate to see Aerosmith call it quits for good. However if they feel it’s time, it’d be better if they ended it, rather than dragging it on for years unhappy. If they do call it quits, Steven Tyler will almost certainly remain in the spotlight because of his successful country music career!

What do you think? Should Aerosmith call it quits, or would you like to see them continue on? Also, check out this performance of their’s down below!