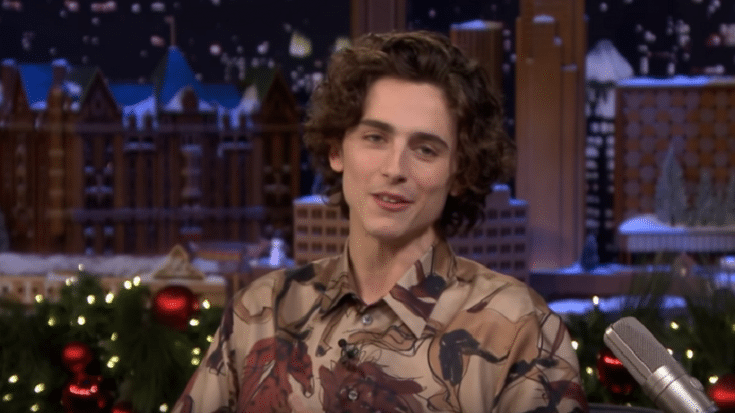 For The “Going Electric” Biopic

The biopic trend isn’t going away anytime soon as young actor Timothée Chalamet has just been casted to play Bob Dylan in the untitled upcoming film but has been referred to as “Going Electric.” With Ford v Ferrari director James Mangold at the helm, the story will follow Dylan’s highly controversial transition from a folk icon to a rockstar in 1965.

Dylan is working closely with Mangold and the production company. His longtime manager, Jeff Rosen, is one of the film’s producers. Negotiations with Chalamet is still ongoing and it’s not yet clear whether he will sing but according to Deadline, Chalamet is already taking guitar lessons. Dylan’s music rights have also been secured.

24-year old Timothée Chalamet gained global recognition for his Elio Perlman character in the 2017 romantic drama Call Me By Your Name which earned him an Academy Award nomination for Best Actor. His portrayal of a drug-addicted teenager in the 2018 film Beautiful Boy got him a BAFTA Award nomination for Best Actor in a Supporting Role. He recently achieved praises for his work in Little Women and he has several other projects lined up for this year including The French Dispatch and Dune. This April, he will make his stage debut in London in 4,000 Miles.