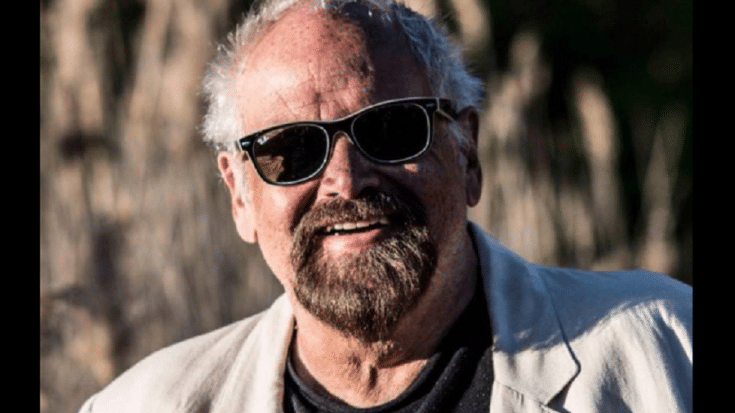 Veteran studio engineer Nick Blagona, who worked with Deep Purple, Rainbow, The Bee Gees, and Police, has died on January 4 at St. Joseph’s Hospital near his home in Hamilton, Ontario. He was 74 years old. Before the holidays, his wife Mary-Jane Russell gave an update on his health: “he’s not doing so well. His heart and kidneys are failing at the same time and he’s not likely to live for very long.”

On January 5, a note on his personal Facebook page was posted written by Blagona except for the last line that Mary-Jane had to fill. You can check out the post below.

Born Nicolai Blagonadegny, his career spanned around fifty years and during this time, he worked with several legendary rock acts. Although he was born in Bavaria, he grew up in Montreal where he discovered his passion for music.

In 2011, he told the Journal on the Art of Record Production: “The light that comes on for me every time is the song. If the song is bad, I have a really hard time engineering. I can deal with bad musicians to a point and I can deal with bad singers to a point … but the light only comes on, and it still happens today, when the song is good. That’s what I look for. That’s been the case with most successful recordings.”

He worked at Decca Studios and Wessex Studios before going back to Canada and becoming the in-house engineer for Le Studio. Aside from his engineering work, he also produced albums by Canadian rock bands.