AC/DC Shares Teaser Of New Song “Shot In The Dark” 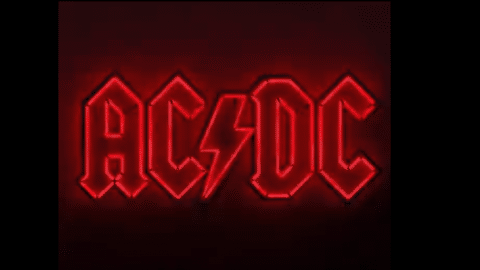 A Snippet Of Their New Single

AC/DC is on a roll! For the past few days, they’ve been teasing their comeback and now, they have dropped a teaser of an upcoming single titled “Shot in the Dark.” It’s their first new music in six years, since “Rock or Bust” in 2014.

There have been rumors for months that they were back together and working on a new album but until recently, they haven’t confirmed anything even after they’ve been photographed outside a studio in Vancouver. But now, they’ve been pretty busy in promoting their upcoming studio effort. From the “leaked” photos on their official website to the newspaper advertisements and posters in Australia – and of course, the launching of their PWR UP website which lets fans sign up to get the latest update from the band.

They are yet to announce the release dates of the single or their highly anticipated album. Meanwhile, check out the teaser below.