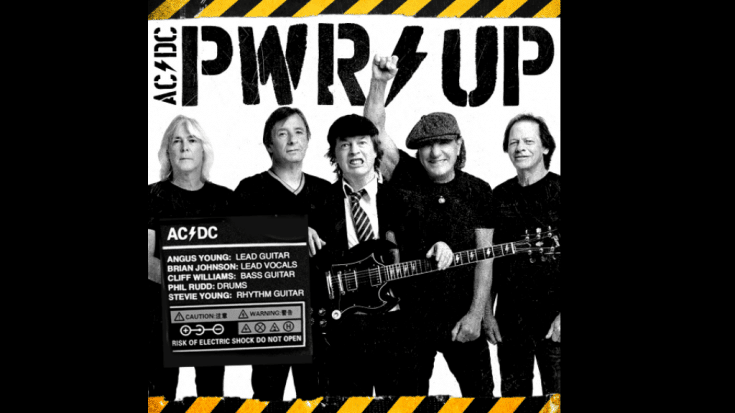 For the past few weeks, they have been teasing their comeback across their social media channels, on UK newspapers, and posters in Australia. It began with “leaked” photos on their official website which were taken down almost immediately – it showed the band seemingly filming a music video. Then there were posters that popped up in Australia, particularly in front of guitarist Angus Young’s high school. And, there were advertisements in UK newspapers and the launching of a PWR UP website.

On September 30, they confirmed that both Johnson and Rudd have re-joined the band along with Williams who retired after the “Rock or Bust” tour in 2016. This confirmation comes in the form of a new image of the three members along with Angus Young and nephew Stevie Young who filled in for the late rocker Malcolm Young in 2015.

There’s nothing else aside from the photo but they’ve been using the hashtag #PWRUP which might be the title of their highly anticipated album or an upcoming single. It was just last July when fellow rocker and longtime friend Twisted Sister’s Dee Snider announced that AC/DC has completed their album but with a delayed release because of the pandemic.