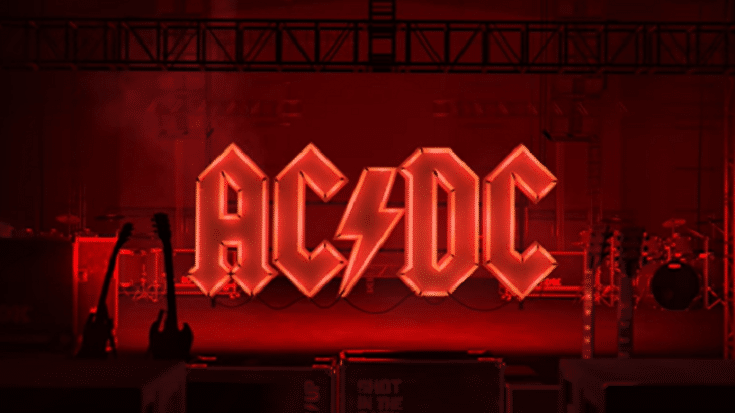 Check Out The Tracklist

The wait is finally over.

In a new interview with Rolling Stone, Angus reveals: “This record is pretty much a dedication to Malcolm, my brother. It’s a tribute for him like Back in Black was a tribute to Bon Scott. Even when I sit at home and pick up my guitar and start playing, the first thing that enters my head is, ‘I think Mal will like this riff I’m playing, That’s how I judge lot of stuff.”

They have recently released the album’s first single – “Shot in the Dark” which you can listen to below.

It was not easy bringing the group back together and releasing an album in the middle of a pandemic. And Angus admits, “It’s been a long, long road. But it’s good that everyone came on board and we get to pump out a bit of new rock & roll for the world. At this time, with the pandemic, hopefully it gives people a few hours of toe-tapping enjoyment.”

Some of the material that made the cut on “Power Up” dates back to 2008 with a backlog of unreleased songs that Angus wrote with his brother Malcolm. He recalls, “There was a lot of great song ideas from that time. At that time he said to me, ‘We’ll leave these songs for now. If we keep going, we’ll be overboard. We’ll get them on the next one.’ That always stuck with me. When I went through and listened to them, I said, ‘If I do anything in my life, I have to get these tracks down and get these tracks out.’”

“Power Up” was recorded in 2018 in Vancouver and it features 12 new songs.