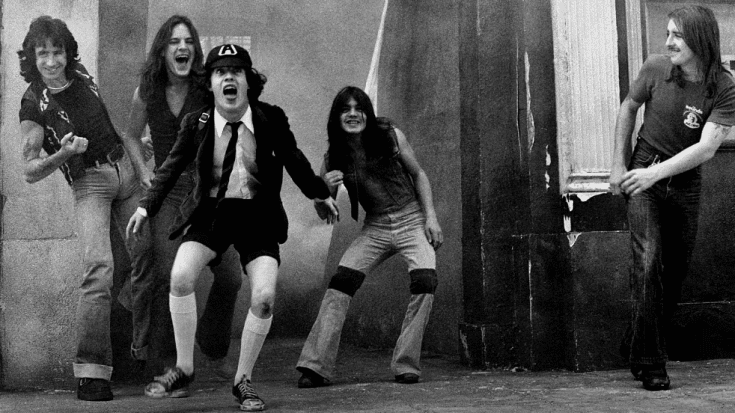 AC/DC’s new music video is giving us the feels. The band take a trip down memory lane for the MV for “Through the Mists of Time.” The song appears on their latest studio album, “Power Up”, which arrived in late 2020.

The video, which you can watch below, features a virtual trip into a museum of AC/DC’s history – photos of the members through years, posters, and other memorabilia. It was then interspersed with a footage of AC/DC performing the track. It was guitarist Angus Young who came up with the concept. His ideas were brought to life by director Najeeb Tarazi and creative director Josh Cheuse.

In a November 2020 interview on Radio X, frontman Brian Johnson called “Through the Mists of Time” “the closest thing we’ll get to AC/DC reflecting on the ever-present face of old father time.”

“The riff for ‘Through The Mists Of Time’ came out, and Angus wrote the lyrics for that song, and I believe he captured everything,” Johnson said, “about the early days when the band started, when rock and roll was just carefree, when nobody gave a flying thought about anything except just having a good time and playing. And all this lovely innocence was gone.”