A Year After Prince’s Death, Police Reveal The Shocking Truth Of What They Found In His Home 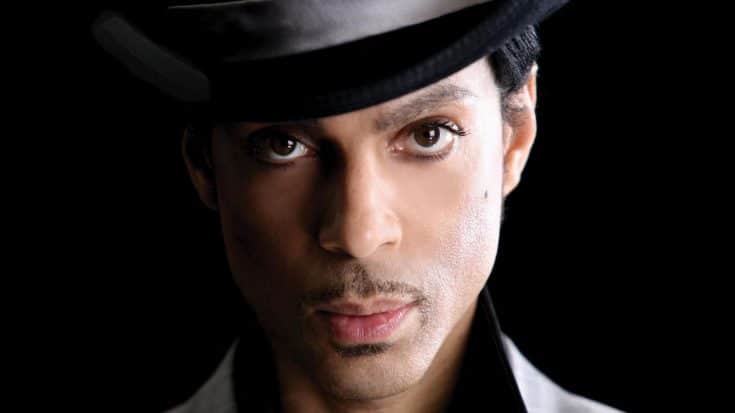 Secrets abound nearly one year after the sudden death of music visionary Prince, bits and pieces of the picture of his life in the days, weeks, and months leading up to his death at the age of 57 on April 21, 2016 still coming together hazily by investigators trying to unravel the final chapter of one of music’s most private figures.

Found dead in the elevator of his Paisley Park estate, it’s been confirmed that Prince died from a Fentanyl overdose – but the biggest question looming over the investigation is where Prince actually got the Fentanyl from, considering it wasn’t one of the drugs he was prescribed for pain.

Adding to the mystery of the late legend’s death are the newly unsealed search warrants conducted less than a week after his death that while revealing a great deal still leave investigators scratching their heads, more questions than answers raised by the astonishing collection of controlled substances found in Prince’s $7 million dollar compound; stashed in vitamin bottles, improperly labeled as belonging to bodyguards and assistants and Prince’s alter ego Peter Bravestrong, the substances hint at a secret battle with addiction and withdrawal made even murkier by “inconsistent and, at times, contradictory statements” from those who found Prince dead that morning.

Heartbreaking stuff. The investigation into Prince’s death is ongoing and due to the number of curious facts surrounding his passing, it doesn’t appear that this will be a sprint to the finish line for those searching for answers. Stay tuned to Society of Rock for more information – we’ll be keeping an eye on the investigation as it unfolds.