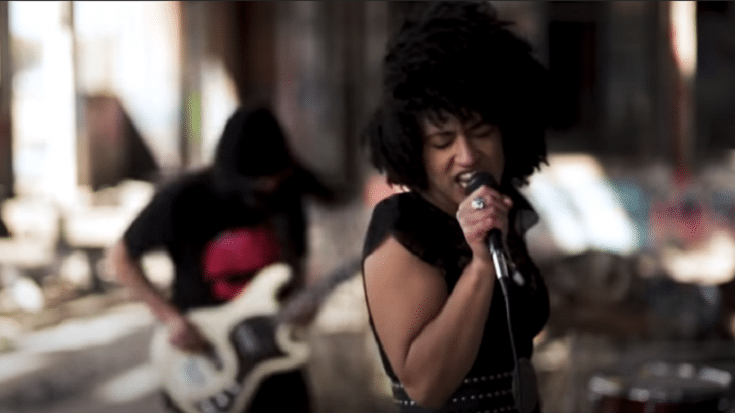 The thing we love about mashups is how they manage to seamlessly mix two songs which shouldn’t work well together but end up becoming something we’d listen to again and again. For example, who would have thought Led Zeppelin’s 1975 classic “Kashmir” and Tool’s 1993 single “Sober” would sound so good as a single track?

Alt-metal band Spirit Machines from Utah streamed their cover last April and on June 8, Monday, Tool shared their video on their social media channels. They even captioned it with, “A very tasty tribute of Led Zeppelin and Tool.”

Titled “Zober”, they wrote on the description box: “The intensity of the song earned the band the label “heavy metal”, one which neither Plant nor Page liked. Still, they couldn’t deny its hypnotic effect, made by the drums playing a standard 4/4 beat and the guitar/strings following a 3/4 pattern.

“There are intense debates about what the song “Sober” by Tool means. It’s most obvious interpretation is of one struggling through major addiction. It vividly paints the picture of substance abuse highs crashing into rock bottom lows. The sheer distress that often accompanies it. And the desperate longing for something… anything… to be different.

“We have a deep love for both of these songs.”