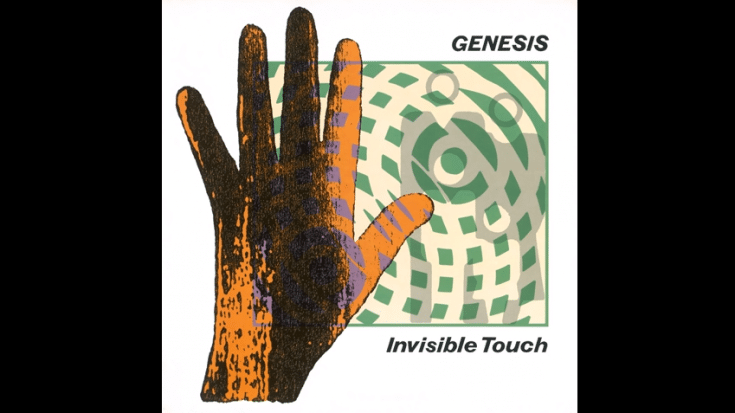 Genesis released their thirteenth studio album “Invisible Touch” on June 6, 1986 via Atlantic Records in the US. It was a massive success and it ended up becoming their highest selling LP with over six million records sold in the US alone, thus earning a multi-platinum certification from the RIAA. Its predecessor, the self-titled LP, was also a hit but the follow-up took them three years to finish because they needed a break from each other and wanted to pursue solo projects.

They reconvened on October 1985 and used the same formula as their previous records – to just wing it and write the material through improvisations. They went into the studio with nothing and developed the tracks with their jamming sessions.

Unfortunately though, “Invisible Touch” isn’t one of their finest musical efforts. It lacked cohesion which isn’t surprising since they improvised and just took it from there – no planning, no preconceived ideas, no vision about the end result. The songs are catchy and infectious, they’re pop-oriented and radio-friendly. Comparing it to the Peter Gabriel-era would be unfair though since the band has evolved too much already at this point.

“Invisible Touch” is light and undemanding. They had better albums than this though but it’s not all that bad. Sure, there were fillers and most of the tracks already sound dated but it’s still an essential Genesis LP. It’s appealing and entertaining enough but it doesn’t showcase the band at their absolute best.

It captured the decade’s sound. It’s a good and enjoyable song which is why it dominated the airwaves.

This is one of the album’s strengths. It’s slightly darker than the opener and not one boring moment even though it clocks in at over eight minutes.

It has some rock elements and pretty melodic too but we’re not huge fans of its music video.