In 1972, Badfinger Would Play “Without You” On Live TV And It Would Predict Their Tragic Fate 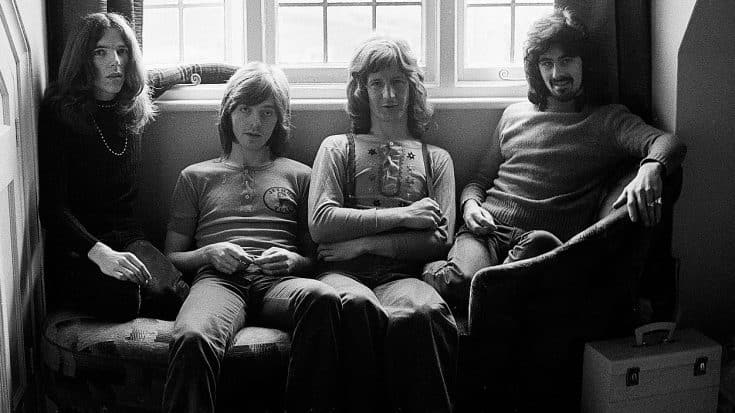 This Song May Bring A Tear To Your Eye!

Most people will remember legendary rock band Badfinger for being one of the best rock bands of the past 50 years, but what most don’t remember is the bad luck (no pun intended) that the band had during their career.

Long story short, the band was constantly getting short ended by record labels and having constant turmoil amongst each other. The song you’re about to listen to is prophetic because some say that it predicted the death of two of its members.

This beautiful song you’re about to hear is one that is widely regarded as one of the best ballads ever. Given the circumstances, it can be quite a sad song to listen to, nowadays, but it is still every bit as beautiful and powerful as it was back when it was first released. This song now serves as tribute to the band who were dealt an unlucky hand in life. This is Without You by Badfinger.