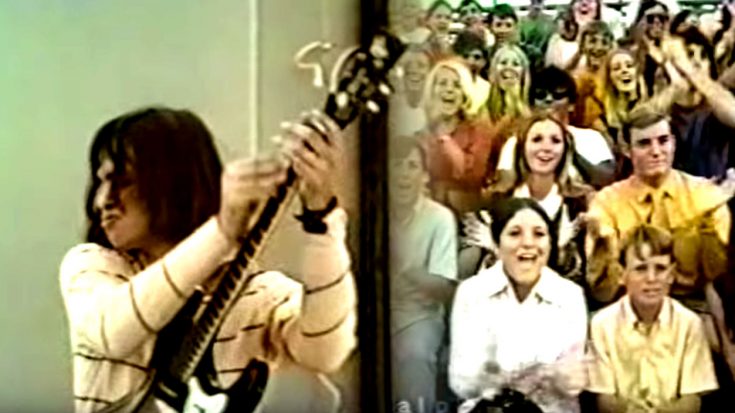 A Song That Lives Up To It’s Name!

1969 was a great year for music. Many great artists emerged, revolutionary performances took place, and iconic songs that defined generations upon generations were conceived. Now you may have heard of Iron Butterfly. They are a band that left their mark on history. Even more so with their song In Da Gadda Da Vida.

But surprisingly, we’re actually not going to talk about that song. What we have for you is actually a different song by Iron Butterfly called Soul Experience. This (like many other Iron Butterfly songs) is a very underrated song that is every bit as awesome. What you’re about to watch is Iron Butterfly take to the stage in 1969 to perform this song, and as you’ll see, this is a song that lives up to its name! See for yourself!