A Reboot Of The ‘Quadrophenia’ Movie Is In The Works, And Roger Daltrey Is NOT Happy About It! 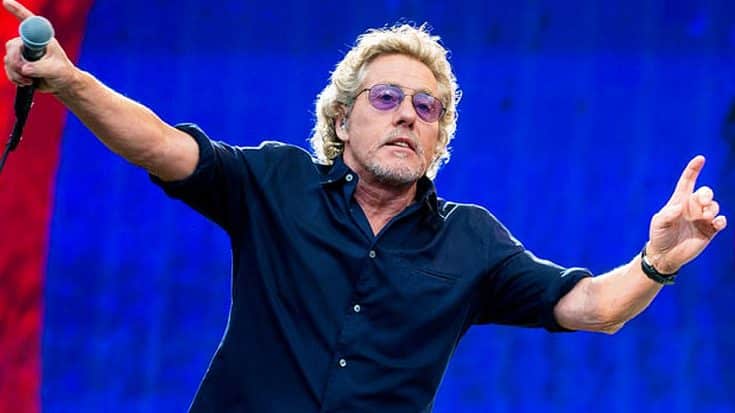 He doesn’t sound happy about it!

Back in 1973, The Who released their theatrical rock-oprea album Quadrophenia. The album revolved around a character who discovers rock music for the first time, and follows how the music changes his life. In 1979, the album was adapted into a movie, which did well in the box office.

It’s almost been 40 years since the movies release, and recently there were talks of a sequel or reboot of the project. In a time where a lot of movies are seeing later sequels, or reboots (Star Wars, King Kong, Beauty and the Beast etc.), there are mixed emotions about the upcoming anticipated project. Lead vocalist of The Who Roger Daltrey, however, is pretty heated about the possibility of the project. He doesn’t want to see this happen at all, and sounded off in a recent interview!

How do you feel about the project? Let us know!