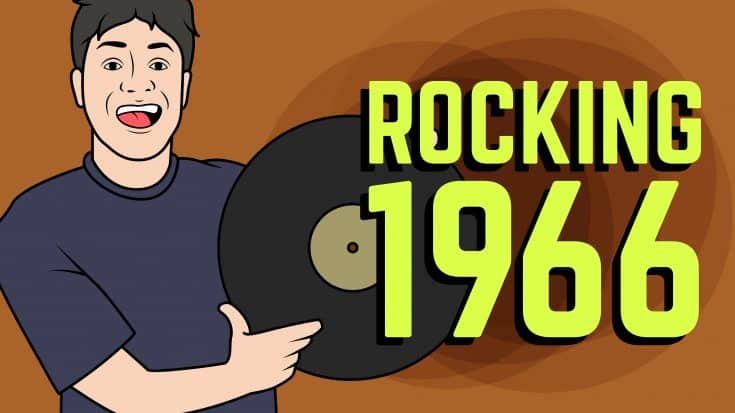 1966 was a glorious time in music – studio experimentations paid off nicely, rock branched out and fused with other genres, and then there were the albums and singles. From Simon & Garfunkel to Bob Dylan, the year spawned some of the greatest records of all time. These went down in history as landmark LPs and time has done nothing to diminish their greatness.

When they went back to the studio for their third LP, Simon & Garfunkel didn’t want to settle for anything less than perfect. So they spent three months refining and perfecting the songs. The result was their first classic album. The tracks were noticeably darker than their previous works but also a thousand times better.

“Aftermath” served as their artistic breakthrough with Mick Jagger and Keith Richards coming into their own as songwriters. It’s their first album that consisted of all-original compositions and it’s clear from the get-go that they found their sound and style. It was a turning point for the band and one that did much in the way of propelling them to global superstardom.

It can only be described as a masterpiece and yet when it first came out, it received a somewhat lukewarm response. Nevertheless, it’s ambitious, sophisticated, innovative, and highly influential. And perhaps it speaks volumes when Paul McCartney himself declared that “no one is educated musically ’til they’ve heard that album.” And sure enough, The Beach Boys broke new sonic grounds with the record. From the songwriting to the arrangements, it’s phenomenal.

Like “Pet Sounds”, “Revolver” is highly ambitious and it showcased The Beatles’ growth and maturity both as songwriters and musicians. It was a quantum leap in terms of sounds and studio innovations. Every single one of the fourteen songs are stellar and can stand on its own. There’s no filler or any weak moment. There’s variety and it highlighted their artistry. It was a game-changer not just for The Beatles, but for rock as a whole.

In the ’60s, Bob Dylan went from being a folk icon into a full-fledged rockstar all thanks to a trilogy of rock albums that started with “Bringing It All Back Home” and “Highway 61 Revisited.” Dylan made sure to save the best for last because more than five decades later, “Blonde on Blonde” remains unmatched in its sheer brilliance. Often dubbed as rock’s first great double album, Dylan made the leap and landed triumphantly on the other side. It’s complex and moving. Best of all, every song is stunning.