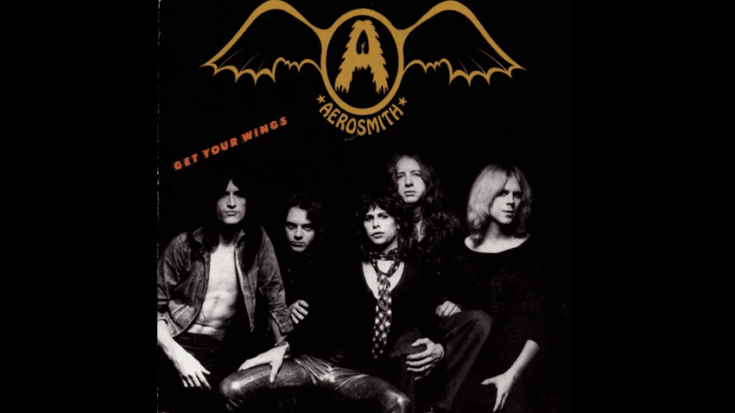 A Life of Excess

Frontman Steven Tyler once said that getting high was “a way of life” for them during their glory days. They worked hard but partied even harder. They never shied away from sharing stories of their days of debauchery.

Aerosmith spent millions of dollars on drugs and it caused their downfall more than once. Fortunately for the band, they’re still here and still rocking. Now, let’s revisit their drug stories.

5. They’re not shy about how much cocaine they’ve used throughout their career.

In an interview with Classic Rock magazine, they were asked about an area that all the cocaine they’ve done would fill and Tyler answered, “Yeah, it’s incredible excess. A swimming pool filled to the top with blow would be about right.”

4. Tyler kept some of his stash inside the drums.

He wrote in his memoir, “I kept my medicine cabinet on stage, in a 14-inch drum head, the bottom of which contained… one Dixie cup with a straw and blow in it and the other with Coca-Cola and Jack Daniels in it.”

3. More than a couple of times, Tyler was too high to finish their gig.

He told NME, “I can remember one time I fell down and my foot kept going like this [shakes foot wildly] and this guy carried me off and I went ‘I just drank too much’. I was embarrassed. I literally couldn’t finish the show… We just got caught up in it. We were too rich, too young, too dumb. That’s all. I just got caught up in it, I loved it. I went too far with it.”

2. They ditched their drugs in the police station.

One time, they were driving around when they got pulled over by cops – everyone had something in their pockets. The officer found marijuana seeds in the van so they were brought to jail where they were handcuffed to a railing. According to bassist Tom Hamilton, “Brad actually had two bags of pot. There was a room right adjacent to where we were handcuffed and there was an empty room, lights were off. Steven said ‘Gimme the pot, Gimme the pot’, and he just chucked two bags of pot into this room. Then we waited a while. Then a detective or somebody came down, flicked the lights on and said ‘Okay, time to fingerprint you guys’. So, we all went in one by one to get finger printed and everybody could see where the pot was, but the police didn’t.”

1. They hired a roadie who had one job – to give them bumps of cocaine in the middle of their set.

Tyler revealed in his autobiography “Does The Noise In My Head Bother You?” that guitarist Joe Perry had vials of coke with straws on them. Perry would then pretend to have technical problems so he could wander to the side of the stage where a roadie is just waiting to give him a bump.