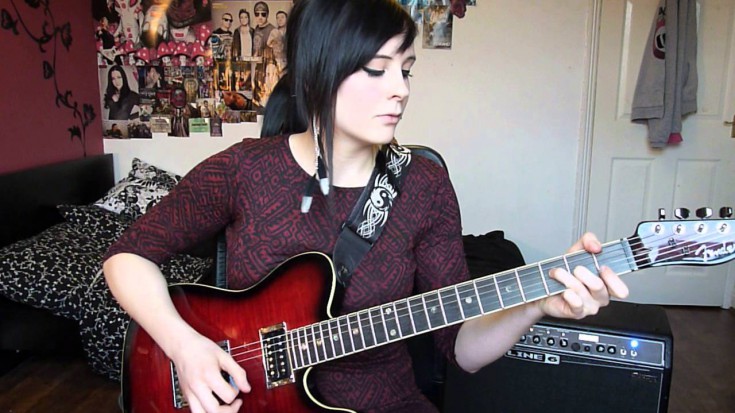 “The Wind Cries Mary” was written by Jimi Hendrix for his then-girlfriend Kathy Mary Etchingham after they had an argument and she ran off, only to come back after a few days. According to an interview by Q Magazine published last February 2013, Kathy Mary said: “We’d had a row over food. Jimi didn’t like lumpy mashed potato. There were thrown plates and I ran off. When I came back the next day, he’d written that song about me. It’s incredibly flattering.”