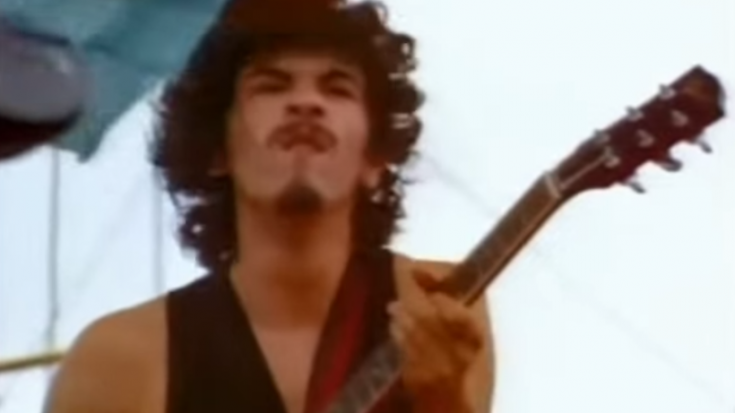 “Soul Sacrifice” is an instrumental track which was played during the Woodstock Festival. Like all his other popular pieces, Carlos Santana plays it with his characteristic fractious timing and impressive melodic solos.

During the original Woodstock, Santana said: “I was praying to God to keep me in time and in tune.” It was because at that time, he was experiencing effects of Mescaline. Because he wanted to pursue a career following his passion in music, he refused to attend Humbolt State University.

Santana is well-known for his versatile guitar skills and it’s widely evident in the variety of genre in his albums. Each song is simply unforgettable!