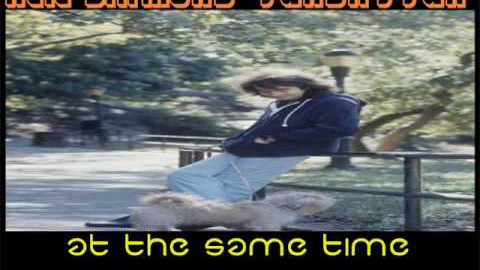 Neil Leslie Diamond was born on January 24, 1941. Throughout his entire career, he has received numerous awards recognizing his amazing talent both in songwriting and performing. Being one of the most notable artists in the 70s, he has sold millions of his album copies all over the world and even had 18 platinum albums.

With such amazing success, he was able to captivate fans with his unforgettable track and beautiful lyrics. With his characteristic portentous baritone, his songs have become timeless classics — heavily influencing music of other generations.

According to the Rolling Stone reviewer Barry Walters, “Diamond pleads for mercy and understanding, attaining a simple profundity—something both hard-core rock fans and your great aunt can understand.”