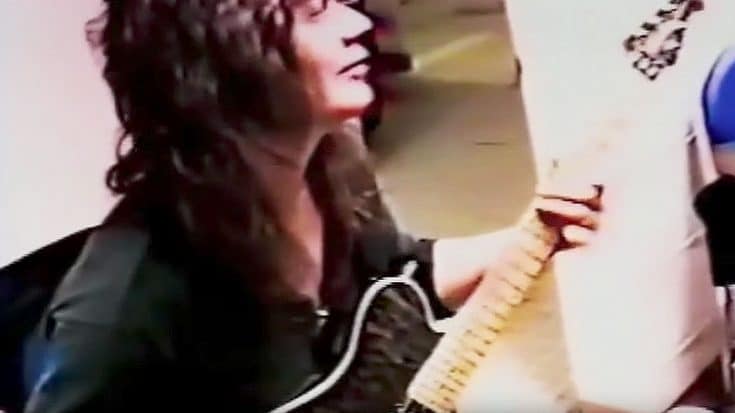 All Roads Lead To Ritchie Blackmore!

If you ask me, Ritchie Blackmore is a guy who is partly responsible for the creation of hard rock and heavy metal. His guitar playing and songwriting contributed heavily to ushering in a genre of music that would go on to define multiple generations. He has a style and charisma that is often imitated yet never duplicated. He is one of the best, pure and simple.

Much of that could also be said about Eddie Van Halen. His guitar playing is studied and revered by musicians and fans alike. He has never claimed to be a creator of guitar-tapping, but it goes without saying that he helped make it popular.

He too has a style and charisma that is often imitated, yet never duplicated. He too is one of the best, pure and simple.