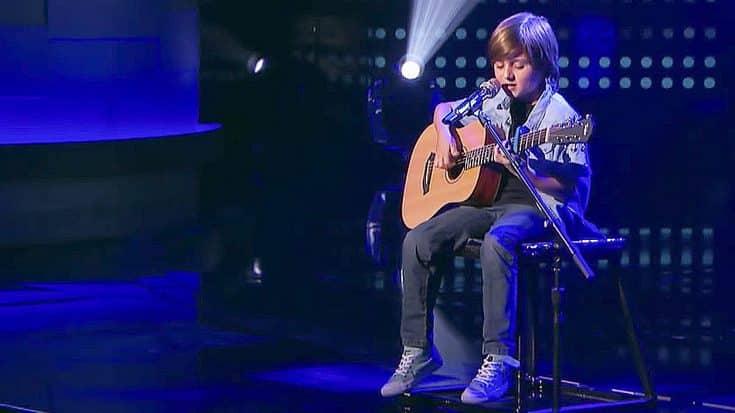 The Next Big Rockstar Is In Our Midst!

Fans from all different walks of life will probably tell you that if you’re preparing to cover a song by The Beatles, you had better have the chops to even think of doing so. You may be aware of this, but fans can truly be very defensive about their favorite band’s songs. If anyone were to try and cover them, then those fans will be sure to scurry out of the wood-work to scold the artist covering the tune.

What you’re about to watch is a video in which a 9-year-old boy by the name of Andrey takes to the stage on NBC’S Little Big Shot’s and performs the hit song by The Beatles called Blackbird.

Judging by the performance, this young man has the ultimate future in front of him! Don’t believe me? See for yourself!