7 Years Ago: The Who Hit The 50-Yard Line For Explosive Super Bowl Halftime Performance! 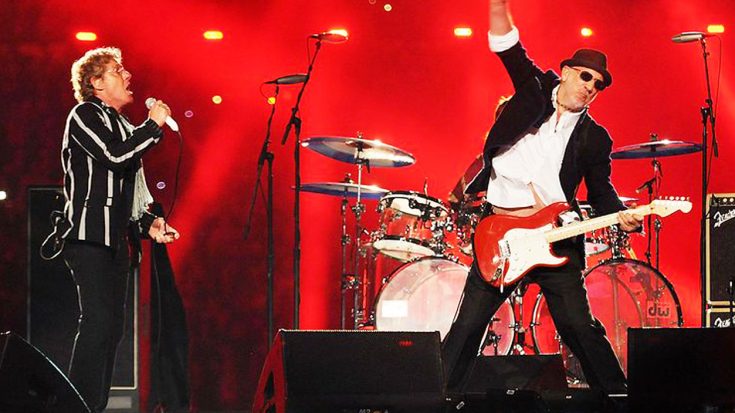 After Janet Jackson’s controversial halftime performance in Super Bowl XXXVIII, the National Football League took a stand, and started bringing in some safer acts. They stepped away from pop artists and exchanged them for classic rock artists. In the years that followed, we got to see Tom Petty and The Heartbreakers, Bruce Springsteen and the E Street Band, The Rolling Stones, and Prince.

One of the more iconic of these classic rock halftime shows was The Who’s performance at Super Bowl XLIV between the Indianapolis Colts and New Orleans Saints. The band took centerstage and pulled off an epic, explosive halftime show for the ages! Their medley expanded over all of the hit songs in their catalogue including “Pinball Wizard,” “Baba O’Riley,”  Who Are You,” “See Me, Feel Me” and “Won’t Get Fooled Again.” One amazing aspect of this performance is the stage. The stage was circular, and comprised of many lights, that would shoot off different effects for each song! The Who sounded just like they did back in the good old days, and their performance lives on in our mind as one of the best in Super Bowl history!

Check out the full performance down below!