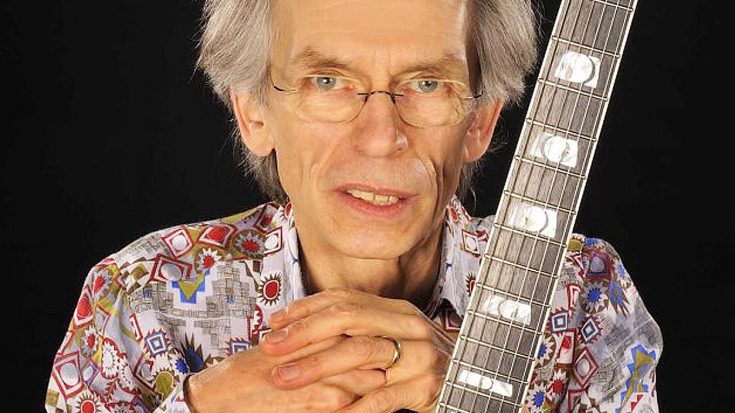 Yes is truly one of the greatest classic rock bands of all time. Their complex and progressive sound has been some of the most influential in the past few decades and there are few bands that come even close. They are not only one of the greatest, but they are also one of the most unique. They have influenced some of today’s greatest progressive rock bands and most of what you hear from them today is because of this great rock band. Guitarist Steven Howe is a key element in making all of this happen. Without him, there is no Yes. The shocking thing is, that was almost the case!

Steve Howe recently opened up about the time he was about to join a band called The Nice and how it would’ve been a whole different story. Here is what he had to say when recalling meeting Keith Emerson:

“I met Keith when I played with the Nice for an afternoon. I decided not to join. Keith and I both liked Vivaldi, but I was thinking, ‘Well, this is good, but it’s not quite right.’ And it turned out, the next direct audition I got was with Yes.”

Could you imagine just how different things would be if Steve Howe hadn’t joined Yes and joined The Nice, instead? Of course, there’s no doubt that Steve Howe could’ve taken The Nice to extreme levels, but just think of where progressive rock music would be? Nevertheless, we’re glad Steve Howe chose Yes!

Do you think he made the right choice? Let us know in the comments!