7 Procol Harum Songs That We Will Always Remember 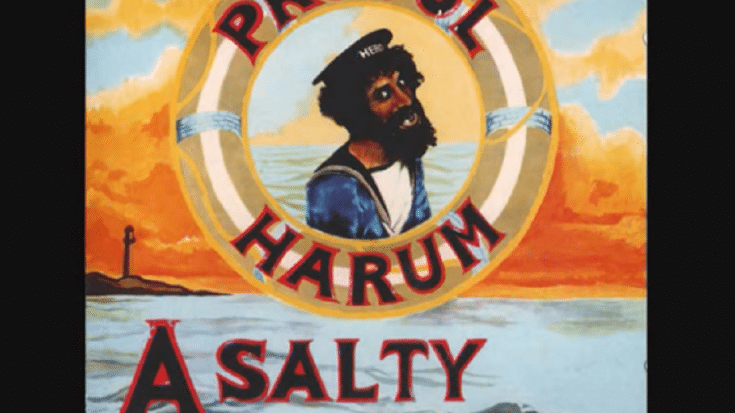 Procol Harum broke into the mainstream with the release of their 1967 hit single “A Whiter Shade of Pale”. They got their name from record producer Gus Dudgeon’s cat who was named Procul Harun. The band’s origins can be traced back to 1964 with the beat group The Paramounts led by Gary Brooker and Robin Trower. In 1967, they opened for Jimi Hendrix.

Here are seven Procol Harum songs that stood the test of time.

Although it was written by Gary Brooker and Keith Reid early on, the song was featured on their ninth album. It may not be as successful as A Whiter Shade of Pale but it still has that eerily beautiful quality to it. It was rather unusual because it’s not the kind of music people were used to hearing from them. But it’s timeless all the same.

The title track off their second studio album, the structure may be simple but it’s catchy and appealing. This organ-driven jaunty number has some trippy lyrics. It’s solid and is a real standout in their catalog. Some say it’s rather tame but we beg to disagree. It’s definitely up there among their finest works.

Robin Trower absolutely shined on this piece. He killed it! This song is straight-up rock and it only proves that the band has no shortage of stellar tracks. They were clearly far from being one-hit wonders. Just check out that face-melting solo – it makes you wonder why this didn’t get more appreciation.

Procol Harum could go from fist-pumping rock ‘n roll to heartwarming ballads and nail it every single time. In an interview, Keith Reid said: “I love surrealist imagery. I used it a lot in my early songs, “Homburg” for example” “The mirror on reflection has climbed down from the wall”. I dont use it too much now, I go for a more conversational style of writing but still try to be poetic. This can be quite hard to achieve.”

It’s one of the favorite songs of Procol Harum’s lyricist Keith Reid. Lead singer Gary Brooker once shared, “Usually the best combinations do happen very naturally. If we take something like ‘A Salty Dog’ that was a musical idea, it’s very much a type of chord progression with a certain rhythm. And I think soon after I got that idea, Keith sent me the words and they were already done, and they just seemed to fit with it very, very easily.”

One of their most popular tracks, Conquistador opened Procol Harum’s eponymous debut album. The music was actually written even before they came up with the lyrics. Keith Reid told SongFacts, “99 out of 100 of those Procol Harum songs were written the words first, and then were set to music. But that particular one, the words hadn’t existed before he had the musical idea.”

A Summer of Love anthem, it was a huge hit on both sides of the Atlantic and sold over 10 million copies worldwide. It’s the band’s signature song and one that propelled them to rockstar status. Reid talked about the song saying, “I feel with songs that you’re given a piece of the puzzle, the inspiration or whatever. In this case, I had that title, ‘Whiter Shade of Pale,’ and I thought, There’s a song here. And it’s making up the puzzle that fits the piece you’ve got. You fill out the picture, you find the rest of the picture that that piece fits into.”