6 Years Ago Today: Meat Loaf Receives His ‘Favorite Award Of All Time’ 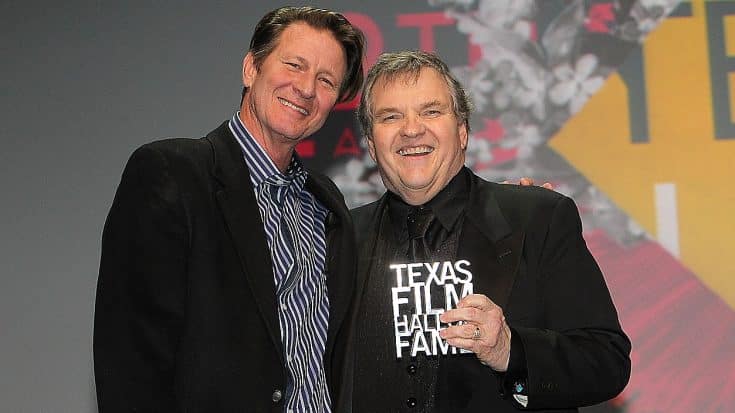 On March 8, 2012, the Texas Film Hall Of Fame held its annual ceremony honoring a slew of film legends such as Danny Trejo, Barry Corbin, Douglas McGrath, and Anjelah Johnson. One such Texas native that was also inducted into the hall was multi-platinum recording artist Meat Loaf.

With his award being presented by the legendary Bret Cullen, Meat Loaf had tears in his eyes as he gave a funny, yet heartfelt speech highlighting some of the most remarkable moments of his career. To this day, Meat Loaf describes this award as his favorite award of all time as proven in this video of his!

This is my favorite award !!! M

As you’ll see in the video below, Meat Loaf’s speech shows just how grateful and humbled he is to receive such a prestigious award. He describes this day as ‘standing at the mountain top’. It goes without saying that the Texas Film Hall Of Fame got a whole lot more awesome with Meat Loaf’s addition!