50 Years Ago: Simon And Garfunkel Make Their Mark On American Cinema With The Iconic “Mrs. Robinson” 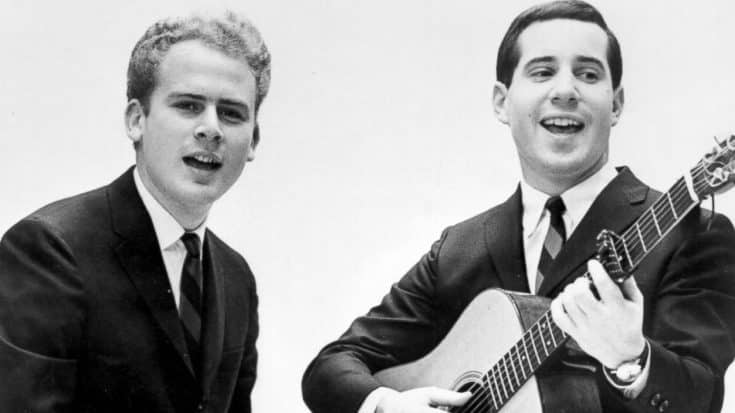 Where Have You Gone, Joe DiMaggio?

Ahh, Mrs. Robinson. No one can forget the silver screen siren of 1967’s The Graduate, portrayed by Anne Bancroft. In fact, whenever I hear Simon and Garfunkel’s “Mrs. Robinson,” my brain automatically goes to the iconic movie poster featuring one stocking-clad leg inviting Dustin Hoffman into her boudoir.

Written by Paul Simon and pitched to director Mike Nichols after he’d already shot down two previous songs originally intended for the film, “Mrs. Robinson” was given the greenlight and ultimately became Simon and Garfunkel’s second chart-topper, hitting number one on the Billboard Hot 100, and peaking within the top 10 of multiple other countries. Not bad for the lead track to a movie soundtrack!

Fun Fact: “The Sound Of Silence” and “Scarborough Fair” were also used in The Graduate, but had appeared on earlier albums.”Mrs. Robinson,” however, was not heard until the movie premiered.

In fact, this classic wasn’t even a whole song until after The Graduate premiered; snippets were featured in the movie, with Paul Simon finishing the song after the movie opened.

This is one that always makes me smile when I come across it; despite being a silly sort of song, I can’t think of another that would fit a story like that of Benjamin Braddock and Mrs. Robinson quite like this one!