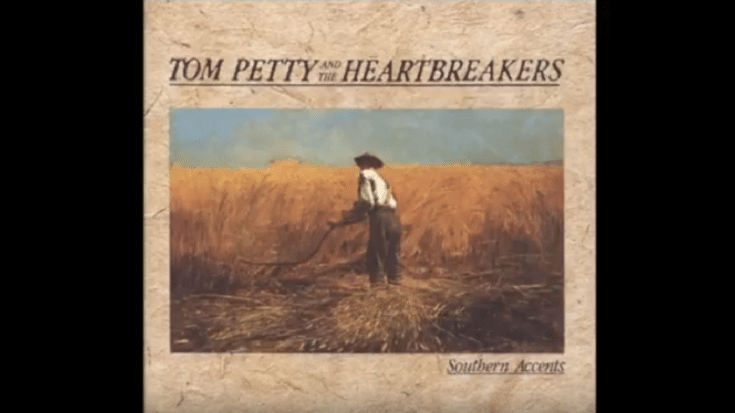 Tom Petty, being a prolific songwriter and an iconic musician, had over a dozen albums including solo records and LPs with his bands the Heartbreakers, the Traveling Wilburys, and Mudcrutch. In the world of rock ‘n roll, he was one reliable act – he churned out a string of hits and while he didn’t exactly achieve monster success, his music has undeniably become a part of our lives.

With a plethora of songs on his catalog, we will now explore some of his underrated tracks that his dedicated fans absolutely love.

This semi-ballad number is catchy and irresistible. It starts off pretty simple but the more you listen to it, the more it becomes addicting. It’s refreshing to listen to.

4. The Best of Everything

It’s beautiful and powerful. Petty himself calls it “one of the best songs I ever wrote.” He rarely played it live with his band though.

Even his underrated tracks are lovely and brilliant – yes, even though Louisiana Rain is an emotional ballad. Also, the thing about Tom Petty songs is the more you listen to them, the more you fall in love with the songs. It’s like you always discover something new.

It’s an undeniable masterpiece. There’s a certain rawness and vulnerability to it.

It was shelved for two decades and we just don’t know why. It’s clearly one of his best works.