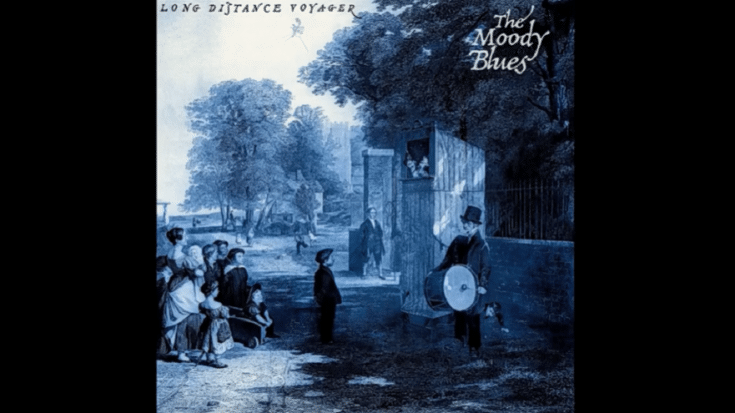 Formed in 1964, they were once dismissed by critics as not having an identity of their own and using other artist’s template for their music. But it wasn’t long before these critics were proven wrong and over five decades since the birth of The Moody Blues, their songs have stood the test of time. They may not be deemed as the greatest act but take them out of the equation and rock music will never be the same.

Here are five lesser known gems in their catalog which dedicated fans love.

Taken from their second #1 album in the US, Long Distance Voyager, the song is upbeat and catchy but the lyrics aren’t as cheerful as they seem. The narrator looks back at his mistakes which cost him the woman he loves and now while he’s full of regrets, she’s with somebody else.

It’s the third and final song in a suite that closes Long Distance Voyager. It’s totally understandable that this isn’t everyone’s cup of tea but it’s enjoyable to listen to and it’s super extra. Imagine listening to them perform this live – that would’ve been quite an experience.

Written by Justin Hayward, this is definitely a fan favorite. It’s sticks with the theme of the concept album To Our Children’s Children’s Children which is space travel. Gypsy is, for lack of a better word, spacey and otherworldly. It’s a good enough introduction to The Moody Blues catalog and basically progressive rock in general.

The lyrics are somehow reminiscent of the Tolkien-inspired tracks of Led Zeppelin. But that’s not to say there’s any other similarity between them. What Am I Doing Here? is bound to take you places. Plus, the vocal performance is spot on.

1. And The Tide Rushes In

This somber number will hit you right in the feels. From the guitar work to the vocals and lyrics – everything is nothing short of spectacular. Written by Ray Thomas, his genius shone through with this piece.