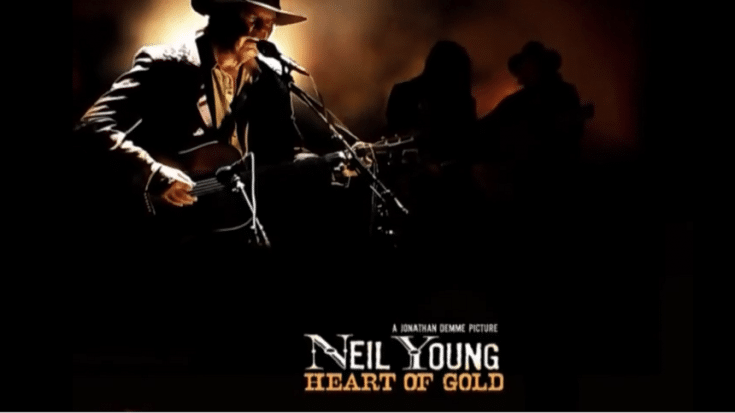 Lesser Known But Just As Good

Since 1969, Neil Young has released over three dozen albums and more than fifty singles. And so it’s no surprise that there are lesser known musical gems peppered throughout his catalog. They’re not everyone’s cup of tea but his most ardent fans surely enjoy listening to these underrated tracks.

Young was inducted into the Rock and Roll Hall of Fame twice and is a multi-awarded artist. Even at 74 years old, he shows no sign of slowing down. And we’re here for it. Now we’ve compiled these five songs that deserve more appreciation.

This sad and somber number is a tribute to his longtime friend Larry (L.A.) Johnson who died in January 2010 because of a heart attack.

One of his greatest deep cuts, he was in a rough patch while working on the song. According to him, “‘Don’t Be Denied’ is an unguardedly autobiographical tune that traces Young’s life from his parent’s [1961] divorce to his current dichotomous status as poor in soul but rich in commercial success.”

A collaboration with Pearl Jam, it’s as trippy as it can get.

A beautiful piece of music. It makes you wistful and nostalgic. If you haven’t heard this yet, do yourself a favor and listen to it. We guarantee it will make you feel things.

One of his finest recordings but it’s way too short for us. It was written at a time when song ideas and lyrics were pouring out of him that he could barely keep up.