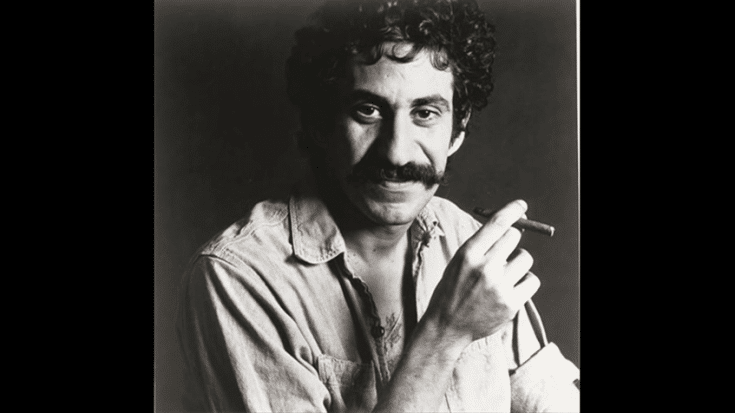 An Artist Through and Through

Jim Croce was a prolific songwriter and stellar singer whose passion for his craft reflected in his works. He was also gone way too soon. He wasn’t like any other rock act because his lyrics were poetic and his music had that wistful feel. He died a tragic death at 30 years old, just when he decided to retire from the industry and stay at home with his family.

For this post, we are exploring his underrated tracks that we hope will get more appreciation.

The thing about Jim Croce songs is that, there’s no flair or showmanship. It’s simple but indescribably beautiful. From the words to his guitar playing and emotive delivery, there’s just nothing quite like it.

4. Working At The Carwash Blues

A little more upbeat and catchy, it’s so addicting and we can’t help but put in on repeat. Interestingly, its working title was actually longer – “I got them steadily depressing, low down, mind messing, working at the carwash blues.” Croce once described this as “a story about a guy who thinks he thinks he should be ruling the universe somewhere, but he is really working at a car wash.”

Croce had a knack for writing lyrics you’d want to memorize – think You Don’t Mess Around With Jim. The guitar work on here is impressive too.

Croce moved to New York City to pursue a career in music but the Big Apple never felt like home to him so he and wife Ingrid eventually went back to Pennsylvania. Ingrid told SongFacts that they “left New York very discouraged that our music hadn’t made it on our first album.”

Jim Croce wrote about his personal experiences and people he met. This song is no exception. It’s groovy and the lyrics are pretty hilarious. Croce didn’t just write ballads and love songs, he also had stuff like this on his catalog.