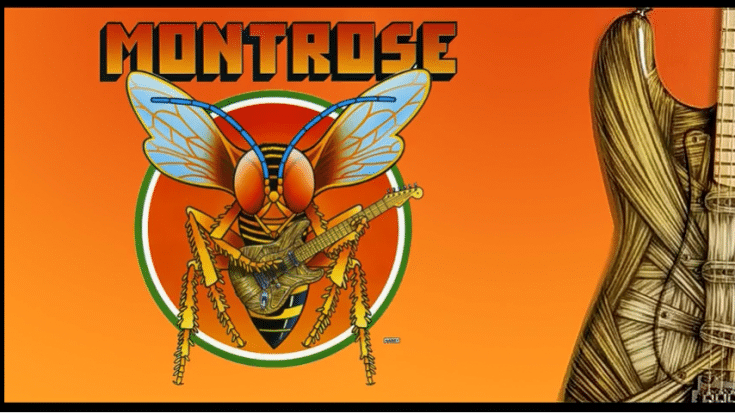 They Deserve So Much More

Montrose is an often forgotten band from the ’70s. It’s Sammy Hagar’s launching pad before he landed the Van Halen gig. They had a short-lived career as a group – forming in 1973 and disbanding in 1977. In 1987, founder Ronnie Montrose formed a new lineup and released what would be their final album. They released a total of five studio LPs.

Hagar talked about meeting Ronnie Montrose during his recent appearance at the Grammy Museum. Hagar said, “I had these lyrics I hadn’t written music to yet, because I was just starting to write. He shook my hand and said, ‘You’ve got a deal. Do you know any drummers?’ It was a miracle — the lottery.”

Here are five of their under-appreciated tunes.

A mellow and moody number with the Mellotron adding more depth to the song. The guitar solo is pretty spectacular and nothing short of stellar.

A funky but hard rockin’ track, it does make you want to bust your dance moves.

It starts off slow before it turns into a straightforward rock song.

We can’t get enough of that bluesy vibe. And the vocal performance is superb too!

It’s aggressive and heavy hitting – all the things we love in a rock song and more.