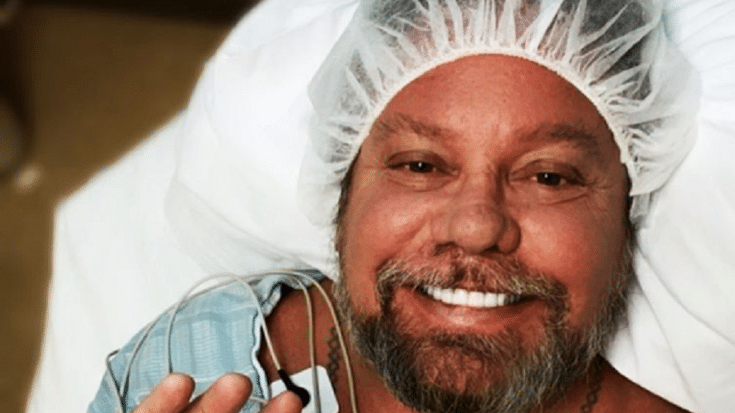 Mötley Crüe frontman Vince Neil just shared a photo of himself before undergoing a hand surgery last November 29 in Nashville, TN. Based on his hashtag, the 58-year old rocker is being treated for the hand deformity called Dupuytren’s contracture. This condition can develop over the years and can result to pulling a finger or two into a bent position. The affected part (the little finger on Neil’s right hand) cannot be completely straightened and so performing daily activities might become uncomfortable, or complicated.

Neil’s surgery comes only less than two weeks after Mötley Crüe’s announcement that they’re coming out of retirement after destroying the “cessation of touring” agreement which they signed on January 24, 2014. They played their final show four years ago on December 2015 at Los Angeles’ Staples Center.

According to the official statement they released on their website, they’re going back on tour “because a whole new generation of CRÜEHEADS are relentlessly demanding for the band to come back together.” With the massive success of their Netflix biopic The Dirt, the band “has seen a massive surge in new audience.” They also revealed that the members have not spoken to each other since their last show.

Tour details are yet to be announced.