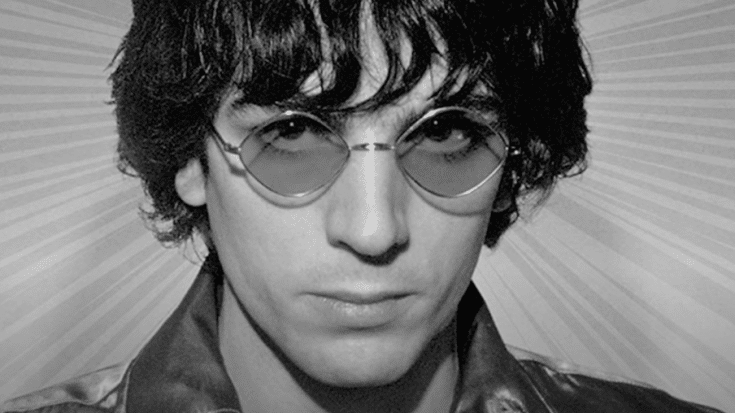 When in comes to art, some musicians tread the fine line between madness and genius. Sometimes it works, sometimes it doesn’t. But for the following, they took it to the next level because of their mysterious circumstances or behaviors. Let’s check them out:

Syd Barrett was a mad genius. Without him, there probably won’t be Pink Floyd. He was their leader and main creative force. But for some reason, he was dissatisfied and unhappy with what he was doing. Alongside his excessive use of psychedelic drugs, he also suffered from various health issues which prompted his departure from Pink Floyd. Years later, he showed up during one of their recordings and they didn’t recognize him because he was a shell of his former self. When his money ran out in 1978, he walked almost fifty miles to his mother’s house to live with her. He left the limelight and during his later years, he took up painting and gardening.

Robert Johnson is one of the most criminally overlooked blues musicians. Although he’s now recognized as a master of the Delta blues style, there’s so little known about his life and most of the facts are quite confusing too. Because it’s poorly documented, there are various legends that surrounded Johnson. And the story goes like this. He’s a traveling performer who sold his soul to the devil in order to succeed in the music industry. What fueled this was how he constantly referenced the devil in his songs. He died at the age of 27. There were rumors that he was poisoned while researcher Gayle Dean Wardlow pointed out that he was possibly born with congenital syphilis.

This violin virtuoso was the most celebrated of his time. He first learned the mandolin at the age of five and two years later, he began playing the violin. His reputation as an immensely talented violinist quickly spread but while he already became famous, he preferred intimate concerts sometimes even behind closed doors. In 1840, he died before a priest arrived. Because of that and the rumors of his association with the devil, he was denied a Catholic burial. It took years before his body was finally buried.

A member of the alternative rock band Manic Street Preachers, Richey Edwards was their primary lyricist but during live performances, he just mimed playing the guitar. While carrying a razor blade, he carved “4 Real” into his arm deep enough to require 18 stitches. He was vocal about his self-harming because “All the little things that might have been annoying me suddenly seem so trivial because I’m concentrating on the pain.” He disappeared on February 1, 1995 and remained a missing person for years. Despite alleged sightings by fans, he was officially “presumed dead” on November 23, 2008.

Speaking of strange rockstars, look no further than GG Allin whose live performances attracted controversy. He even went so far as to assault the audience members. He once said that if he hadn’t been a rockstar, he would probably have been a serial killer or even a mass murderer.