5 Band Members That Started The Beef Inside Their Band 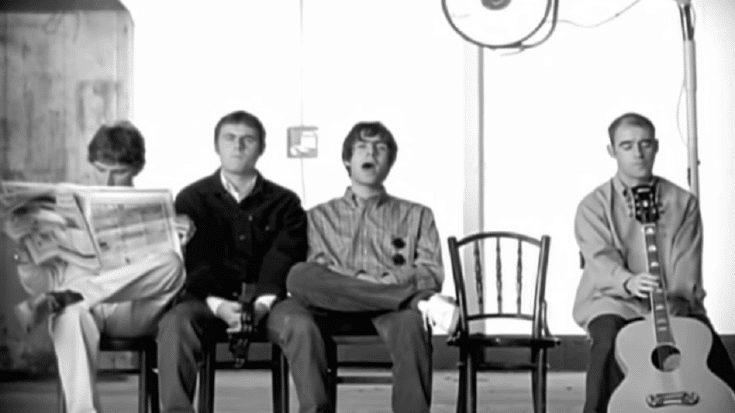 Band infighting is nothing new. Arguments, disagreements, and yes fistfights are often inevitable. Small things can lead to big things that might result to breakup. Some of these groups did end up splitting while others, for reasons we cannot understand, are still together.

Axl Rose has famously feud with almost everyone in the industry – from a magazine publisher to Metallica and Jon Bon Jovi. The only thing bigger than Guns N’ Roses was Axl Rose’s ego. So it was only a matter of time before he would butt heads with his own bandmates like Slash whom Rose referred to as “a cancer.” In 2005, Slash admitted that “Axl was the catalyst in breaking up a fu**in’ great band.” Over a decade later, they’re back together and embarked on what would become one of the biggest-selling tours of all time.

It’s pretty hard to pinpoint whether it’s Liam or Noel Gallagher who started their decades-long feud which resulted to Oasis’ split. They’re still feuding and taking their issues public, in case you didn’t know. When Noel left, Liam didn’t hold back and said: “He couldn’t handle the rock ’n’ roll. He was too scared of it. So now he’s gone all cosmic pop and Leo Sayer.” In September 1994 while at the Whiskey A Go Go in Los Angeles, it was Liam who started insulting the band and not content with verbally abusing them, he threw a tambourine at Noel. Noel, realizing he’s had it, walked out. He did return a couple of days later but it wasn’t long before Oasis was no more.

Creative differences was what pushed Roger Waters and David Gilmour apart. Waters wanted to continue with his social and political commentary but Gilmour merely wanted to play music. Tension was brewing for years before it all came to a head in 1985 when Waters left and sued the band to stop them from using the Pink Floyd name. Though they reunited for a one-off performance at Live 8, it seems like the beef between Waters and Gilmour is far from over.

Billy Corgan is the only permanent member of Smashing Pumpkins for a reason. He’s often labelled as a control freak which essentially alienated his bandmates. In December 2020, he did tell NME that he worked on his issues. He said, “There was something that felt power-related to me and I think that was more the relationship with myself.”

Before Sting launched a successful solo career, he was first a member of The Police. As the rose to popularity, the infighting also worsened between him, guitarist Andy Summers, and drummer Stewart Copeland. Summers revealed in his memoir that Sting often lashed out at his bandmates.