Steven Tyler (Why His Voice Is So Good) 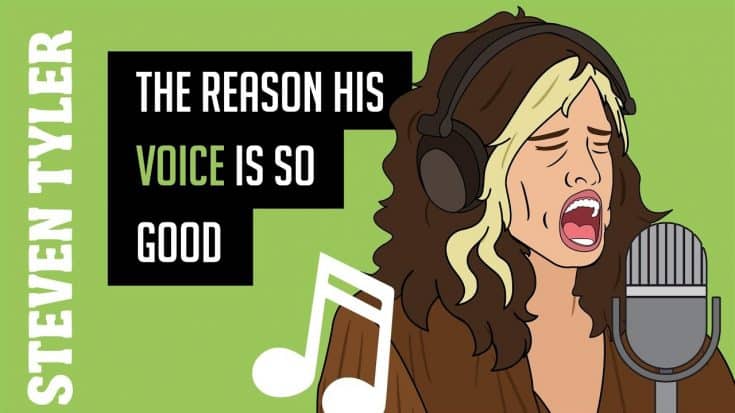 It’s pretty crazy to think that Aerosmith frontman Steven Tyler used to be insecure about his voice and didn’t like the way it sounded. This is evident in the band’s self-titled debut album where he changed his voice to sound like a blues singer. Thank goodness he got over his insecurity and embraced his amazing vocals – it’s unique, distinctive, and has great range.

And so in this video, we’re talking about Tyler’s golden pipes. The man’s in his 70s and yet he still sounds so good. Whether he’s talking or singing, you just know it’s him. He could go from hard rock to power ballads and country music and nail it every single time.

His high notes and primal screams have become so iconic and is a huge part of Aerosmith’s songs. Like every other rockstar, he has his musical influences and he’s proud of them. But Tyler’s past the point of copying how others sing, he fully embraced his unique and original voice and it paid off nicely because he’s widely considered as one of the greatest singers of all time.

Unsurprisingly, his voice has been analyzed several times – a doctor even once had a camera down Tyler’s throat!