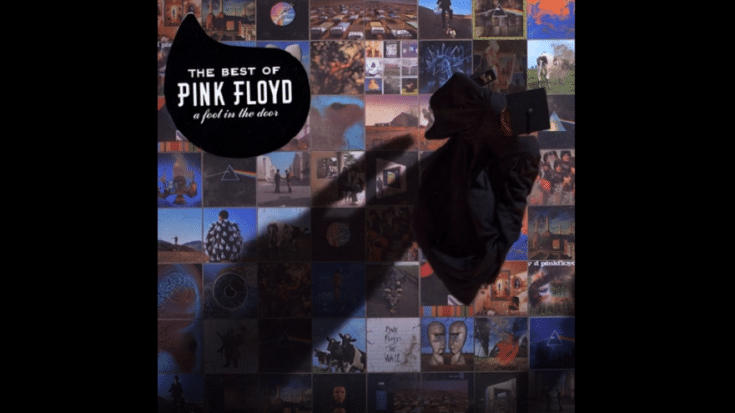 Pink Floyd is one of those rock acts who managed to remain relevant way past their glory days. They never shied away from experimenting in the studio and taking advantage of technology. And while they took massive risks, all of it paid off nicely because they broke new sonic grounds and they churned out landmark records that became the template for the next generation of musicians.

Pink Floyd has been around for over five decades. And yet, today’s youth know their name and their songs which only proves that great music never goes out of style. Here are five of their timeless tracks:

One word – ICONIC. Roger Waters penned this as a protest song against rigid schooling. Based on his own experience, he hated how some teachers were more concerned about keeping kids quiet than actually teaching them. But Waters clarified that he didn’t particularly hate education and that this track was meant to be satirical. From the kids choir to the famous line “We don’t need no education”, this aged pretty well.

An ode to Pink Floyd’s former leader and frontman Syd Barrett. In 1968, Barrett was fired from the band because he was becoming increasingly unreliable and unpredictable especially during their live performances. One day while they were recording, Barrett showed up at the studio but every member of the band didn’t recognize him because he was a shadow of his former self. Waters ended up in tears. This epic clocks in at 26 minutes but it’s mesmerizing from start to end. It’s a musical journey all in itself.

Pink Floyd’s brilliance shone through with pieces like this. They didn’t subscribe to what was trending at the time. Instead, they pushed boundaries. And not only did they come up with songs that remain fresh and exciting decades later but they also made sure their music transcended time and generation. “Time” became a testament to the band’s superb musicianship.

The title track to their ninth studio album, it’s also inspired by Syd Barrett. It’s one of the few songs written by both Waters and David Gilmour. Waters continues to perform it at his solo concerts. Gilmour admitted that “because of its resonance and the emotional weight it carries, it is one of our best songs.” And yes, it was released almost 45 years ago and still doesn’t sound dated.

Ask anyone to name a Pink Floyd song and they will most likely say “Comfortably Numb.” It’s one of their most popular and enduring tracks. It was also the last song they played together when they reunited in July 2005 at the Live 8 concert in Hyde Park, London. Best known for its two glorious guitar solos, it’s actually no surprise that this stood the test of time – not everyone comes up with a song this magnificent.