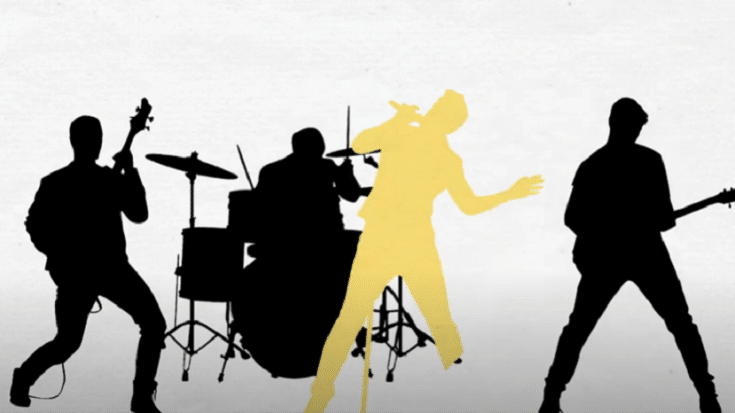 Changing vocalists is quite common not just in rock but in most bands out there. And bringing in a new singer is oftentimes tricky because it might not work for a variety of reasons – they don’t vibe and have zero chemistry with each other, have different musical styles, or are not on the same creative wavelength. As such, while welcoming a new member might provide a breath of fresh air for fans, that’s not always the case.

For one, getting a different singer onboard alienated fans and even disappointed them. Not because the new vocalist isn’t good but because he doesn’t suit the band’s style and sound. Then, there’s also the matter of a huge shift in their musical direction brought about by their new member. Overall, these short stints as vocalists of legendary bands were mainly because of creative differences. Of course, all things considered, parting was the best decision for all parties involved.

In this video, we’re discussing these short-lived replacement vocalists and why they had to leave the band. Some of them have been largely forgotten, probably intentionally too, but it’s nice to look back at their brief stint. Check it out below and let us know what you think.