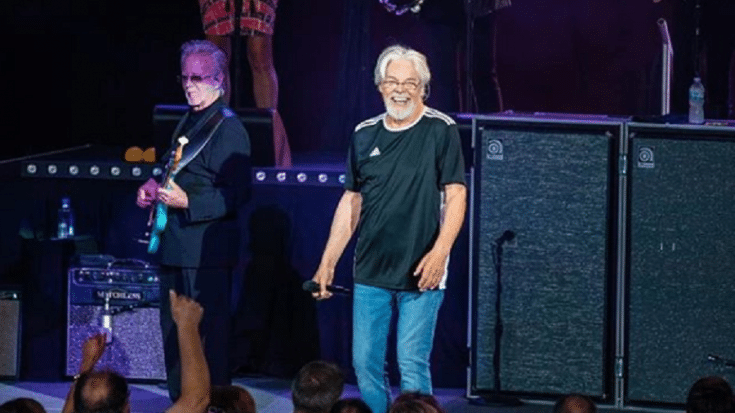 Although he was already a successful local artist in Detroit, it wasn’t until his ninth studio album “Night Moves” when he finally got the recognition he deserved. It propelled him to greater heights of stardom and success. With his distinctive raspy voice, he has churned out several classic hits throughout his six-decade career. In honor of this roots rocker whose songs still hold up well even after all these years, here are the most recent facts about him.

5. In 2015, he was named as “Legend of Live” at the 12th annual Billboard Touring Conference & Awards held at the Roosevelt Hotel in New York on November 18 and 19.

4. On December 2016, he performed the 1979 Eagles hit “Heartache Tonight,” at the 39th Annual Kennedy Center Honors to pay homage to The Eagles. He co-wrote the track along with Don Henley, Glenn Frey, and J. D. Souther. And as a tribute to his close friend Glenn Frey who passed away on January 18, 2016, Seger streamed “Glenn Song” on the one-year anniversary of Frey’s death. He told Rolling Stone, “It’s obviously not meant to be a hit. There’s no chorus per se or title section or anything. The idea was just to honor his memory and talk, very specifically, about my impression of him in 1966 when we first met.”

3. He played a concert on September 23, 2017 at The Palace of Auburn Hills – the last event held at the venue before it closed on October 12.

2. In 2017, Lincoln Park Mayor Thomas E Karnes proclaimed November 17 as the “Bob Seger Day”. He said, “Bob Seger has been and will always be Lincoln Park’s favorite son. His songs have touched the heart of the City since his early appearances at the Lincoln Park Show and Bandshell. It can truly be said that Lincoln Park knew him when.”

1. Seger played his final concert on November 1, 2019 with the Silver Bullet Band in Philadelphia.

He told the crowd, “This is kind of strange. I didn’t want to think about this. I love my band. I love my crew. I’m the luckiest man in the world.