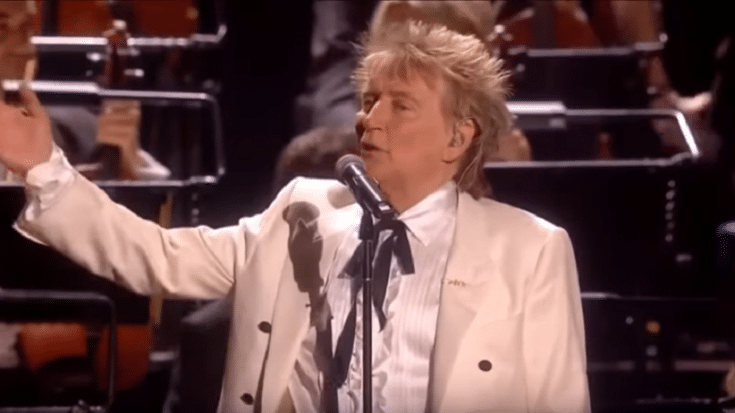 Since his rise to prominence with The Jeff Beck Group in the 1960s, Sir Rod Stewart has sold more than 120 million records worldwide. With dozens of hits in the US and UK, he has become a household name with several of his songs becoming staples in classic rock radio stations. Here are the most recent facts about this 75-year old rock icon.

5. In 2016, he did a cover of The Beatles iconic 1967 track “Sgt. Pepper’s Lonely Hearts Club Band” for the animated TV series Beat Bugs.

4. Aside from his 30th studio album “Blood Red Roses” released on September 28, 2018, his most recent release is the 2019 compilation album titled “You’re in My Heart: Rod Stewart with the Royal Philharmonic Orchestra.” It featured new versions of the classic hits “Maggie May” and “It Takes Two” (with Robbie Williams).

2. He finally completed his railway model in 2019 after working on it for over two decades.

It’s a massive 124ft long x 23ft wide model with stunning and incredible details. He started with the project in 2003 and even worked on it during his tours.

1. He reunited with The Faces for this year’s Brit Awards.