5 Of The Easiest Eagles Songs To Learn On Guitar 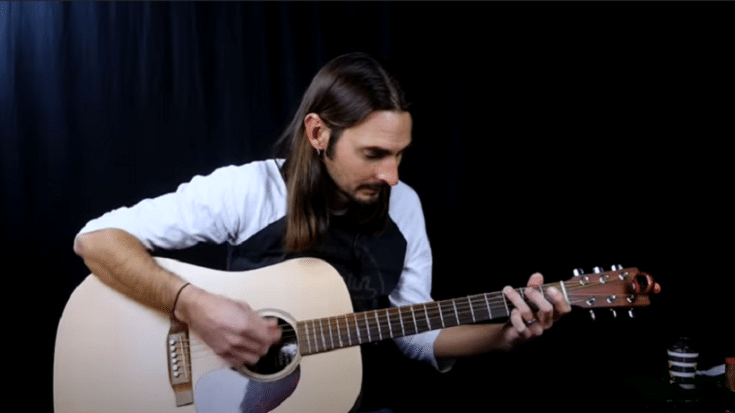 The Eagles have sold over 200 million records worldwide and their timeless tracks have remained staples in classic rock radio stations. They became one of the biggest rock acts in the ’70s with a string of hits that made them legends. Here are five of their easiest songs you can learn on guitar.

It’s one of the few songs not written by any member of the band. Penned by songwriters Jack Tempchin and Robb Strandlund, Tempchin sent a tape to Glenn Frey through the mail and at the time, Frey just got out of a relationship which is why the track resonated with him. “Already Gone” is known for its twin guitar solos by Frey and Don Felder.

The first single from their second LP “Desperado,” it was Frey who came up with the guitar riff for “Tequila Sunrise”. He showed it to Don Henley and they decided to write a song to it. They quickly finished writing it and speaking about the line “take another shot of courage”, Henley said: “We very much wanted to talk to the ladies, but we often didn’t have the nerve, so we’d drink a couple of shots and suddenly it was, “Howdy, ma’am.””

They bagged the Grammy Award for Best Pop Performance by a Group for this. Frey and Henley came up with the title and idea for the song while they were hanging out at Dan Tana’s bar in Los Angeles. They finished writing it in just two nights. Frey shared that “the story had always been there. I don’t want to say it wrote itself, but once we started working on it, there were no sticking points. Lyrics just kept coming out, and that’s not always the way songs get written.”

One of their signature songs, Jackson Browne started writing it in 1971 but was having a hard time completing it. Frey lived in the same apartment building as him and he helped Browne finish the song. Browne admitted, “He [Frey] finished it in spectacular fashion. And, what’s more, arranged it in a way that was far superior to what I had written.” It became The Eagles’ debut single.

Another composition by Jack Tempchin, Frey heard him play it and asked if he could develop it further and record it with his then-new band The Eagles. The following day, Frey gave him a demo tape and according to Tempchin, “It was so good I couldn’t believe it.” “Peaceful Easy Feeling” became one of their most popular songs.