5 Love Songs That Changed 1969 For Everyone 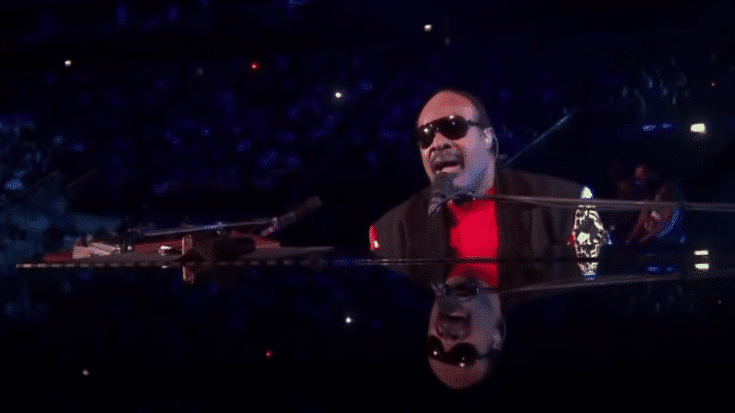 Ah yes, that thing they call love. Whether it’s pop or classic rock or blues, it’s a favorite theme among artists. Here are some of the best love songs from 1969:

The Beatles may have dozens of love songs in their catalog but nothing comes close to one of George Harrison’s finest compositions. It was the highlight of “Abbey Road”.

“I could never think of words for it. And also because there was a James Taylor song called ‘Something In The Way She Moves’ which is the first line of that,” Harrison recalled. “And so then I thought of trying to change the words, but they were the words that came when I first wrote it, so in the end I just left it as that, and just called it ‘Something’.”

In a lost 1971 interview with Bob Dylan that only surfaced in October 2020, he revealed that he penned “Lay Lady Lay” for Barbra Streisand to sing. A “flattered” Streisand reacted to the news by saying, “What I remember is getting flowers from him with a handwritten note asking me to sing a duet with him, but I just couldn’t imagine it then. Guess what, Bob, I can imagine doing it now!”

Blood, Sweat & Tears – You’ve Made Me So Very Happy

Originally recorded by Brenda Holloway, jazz-rock group Blood, Sweat & Tears covered it two years later. It became one of their biggest hits, peaking at #2 on the US Billboard Hot 100.

Originally titled “Oh, My Marsha”, Stevie Wonder wrote it about his girlfriend while he was attending Michigan School for the Blind. The song’s massive success led to Spanish and Italian versions titled “Mi Querido Amor” and “My Cherie Amor”.

Marvin Gaye – Too Busy Thinking About My Baby

First recorded by The Temptations, the song was Marvin Gaye’s second biggest hit in the 1960s.