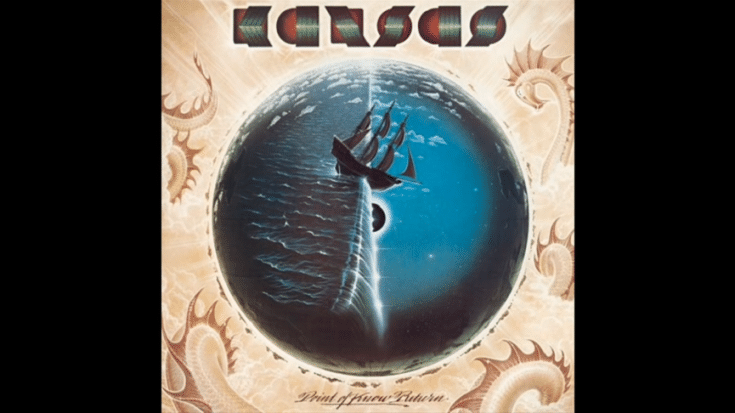 All The Good Songs

Kansas had a series of classic hits that secured them a spot in the progressive rock pantheon. Carry on Wayward Son and Dust in the Wind still continue to be a staple in radio stations but with a total of fifteen studio albums, they also have lesser-known tracks that deserve more appreciation and recognition. Here are five songs that their most dedicated fans thoroughly enjoy.

5. Sparks of the Tempest

From the lyrics to the incredible display of musicianship, it’s stellar from beginning to end. Taken from the album Point of Know Return, it’s often overshadowed by Dust in the Wind, Portrait (He Knew), and the title track.

4. People of the South Wind

Guitarist Rich Williams called this their “most pop moment” because “[It] had that constant disco drum beat…We never had done happy sounds like that. We were always a much deeper, minor key, melodic band, unless it was a very grandiose thing like ‘Song for America’ [which] was more of classical composition….’People of the South Wind’ was…more like us doing a disco song by somebody else.”

3. Icarus (Born on Wings of Steel)

This should’ve been a monster hit. Sadly for them, the band didn’t exactly get the credit they deserved.

The writing and playing are both outstanding. It’s one of the greatest songs they ever made and is clearly a monumental achievement.

It’s straight-up rock. This deserved more airplay than their other tunes.