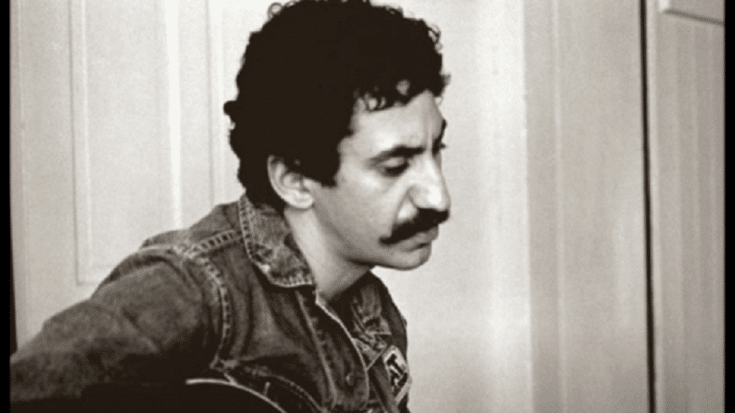 Jim Croce was a gifted singer-songwriter. Sadly, he received more appreciation and recognition after his tragic death. Even though his career was short-lived, he managed to churn out songs that became timeless and still considered masterpieces – one of which was “Operator (That’s Not the Way It Feels)”.

It peaked at #17 on the US Billboard Hot 100 but has since achieved classic status. Here are some facts about the track:

“I think it’s a pretty interesting song in the way in which it was composed,” she told SongFacts. “It’s probably like a lot of songs of Jim’s, but it’s one that I think a lot of people relate to in a whole bunch of different ways.”

2. It was inspired by his time in the National Guard.

He was standing in the rain, lining up at a payphone. As he waited, he heard all the ‘Dear John’ stories of the other guys as they lined up for their three-minute phone call.

3. When the Martin guitar company produced 73 guitars in 2000 to pay tribute to Jim Croce, they included an uncirculated 1973 dime in the fingerboard and an homage to this song with the line, “You can keep the dime.”

4. Ingrid used to be repeatedly asked about the song whenever she needed the help of, well, operators.

“You can imagine how many operators over the years have said to me, ‘Are you any relation?’,” she recalled. “You don’t get in touch with operators very much any more, but in the olden days when you’d call up and you’d say, ‘Can you help me?’ ‘Oh, what’s the name?’ I said, ‘Well, my name is Croce.’ ‘Like in Jim? Oh, we just love that ‘Operator.'”

“I mean, from every aspect the song is truly Americana,” she added. “And I think it really hits all generations, but certainly that one.”