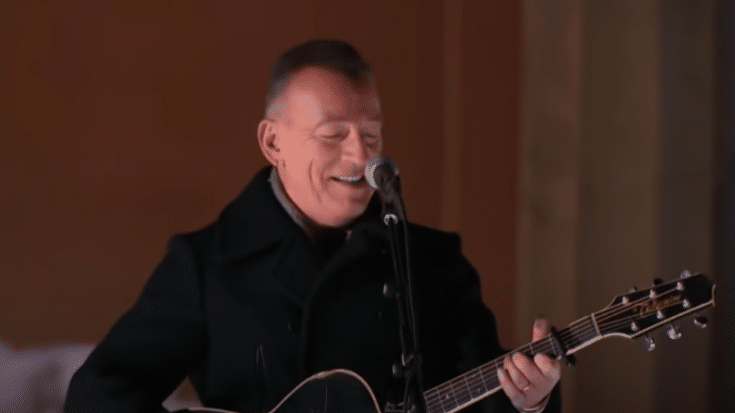 It Will Take Place This Summer At Central Park

Bruce Springsteen and Paul Simon along with Jennifer Hudson are booked to headline the upcoming “homecoming concert” in August at New York City’s Central Park. Producer and industry executive Clive Davis booked the even which is set to take place at the Great Lawn. This show will serve as the highlight of a week-long celebration marking the return of NYC following last year’s coronavirus pandemic.

“This is going to be one of the greatest Central Park concerts in history,” New York City Mayor Bill de Blasio said at a press conference. “This is something for the ages.”

“[Springsteen] is beloved in New York City, in an extraordinary way, even though he happens to come from [New] Jersey,” de Blasio added. “No one’s perfect.”

Other performers for the said concert and other festivities are yet to be announced including the exact date of the event. The organizers are expecting an audience of 60,000. New York Times also reported that Patti Smith may be joining Springsteen for a duet.

Paul Simon famously played at the same venue with Art Garfunkel in 1981. He performed in Central Park again a decade later but as a solo artist.