5 Guitarist You Didn’t Know Were Taught By Joe Satriani! 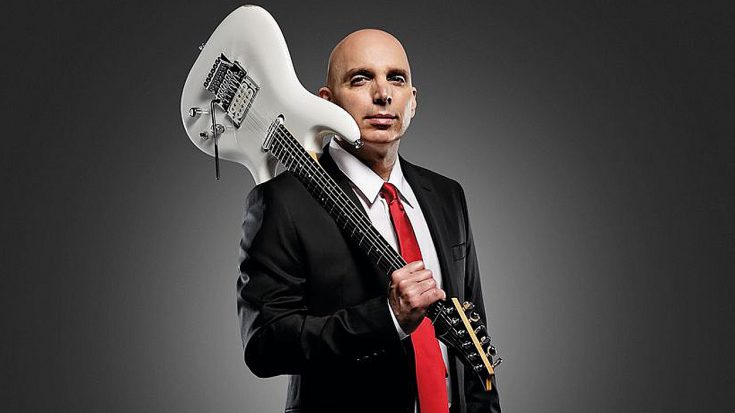 Joe Satriani Told Him How It’s Going To Be!

We start off this list with a guitarist who may not necessarily have the same style as Joe Satriani, but all the same credibility and shred capabilities. Third Eye Blind’s Kevin Cadogan has built an illustrious career by incorporating his guitar playing into his stellar/infamous song writing. Kevin is single handedly responsible for some of this generations most iconic hits.

Could you believe that all this modern rock genius stemmed from a classic rock virtuosic icon like Joe Satriani? Well, okay. It’s not that hard to believe. After all, Joe Satriani is one of the most versatile guitarists that ever wielded the mighty axe, but still, it’s just so fascinating to think that an iconic songwriter such as Kevin Cadogan got his chops from the LAST person you’d ever expected, Joe Satriani!

A recurring theme that you’ll see in this listicle is that if it weren’t for Joe Satriani, many of the most iconic songs that we regularly sing along to wouldn’t exist. The same goes for the guitarists themselves, including…

From One Generation To The Next!

If you’re a fan of virtuosic/prolific instrumentation or guitar compositions that are way ahead of their time, than you are most likely of Primus, and if you’ve never heard of them then stop what you’re doing and look them up on Youtube. You will NOT be disappointed.

His style and sound is arguably the most unique that we’ve ever heard. So you may be asking yourself. With outstanding guitar ability that itself is hard to comprehend, where did he learn his legendary ways? The answer is… you guessed it… Joe Satriani!

If you were to listen to Joe Satriani and then listen to Primus, you’ll probably end up saying “Oh yeah I can hear how it’s the same!”. That’s the Joe Satriani effect. Joe Satriani is once again for giving us one of the most iconic guitarists/bands of our generation.

So Joe is obviously very versatile. He has blessed us with prime examples of how guitarists should sound. The fellas that he teaches alone are nothing short of extraordinary, which bring us too… 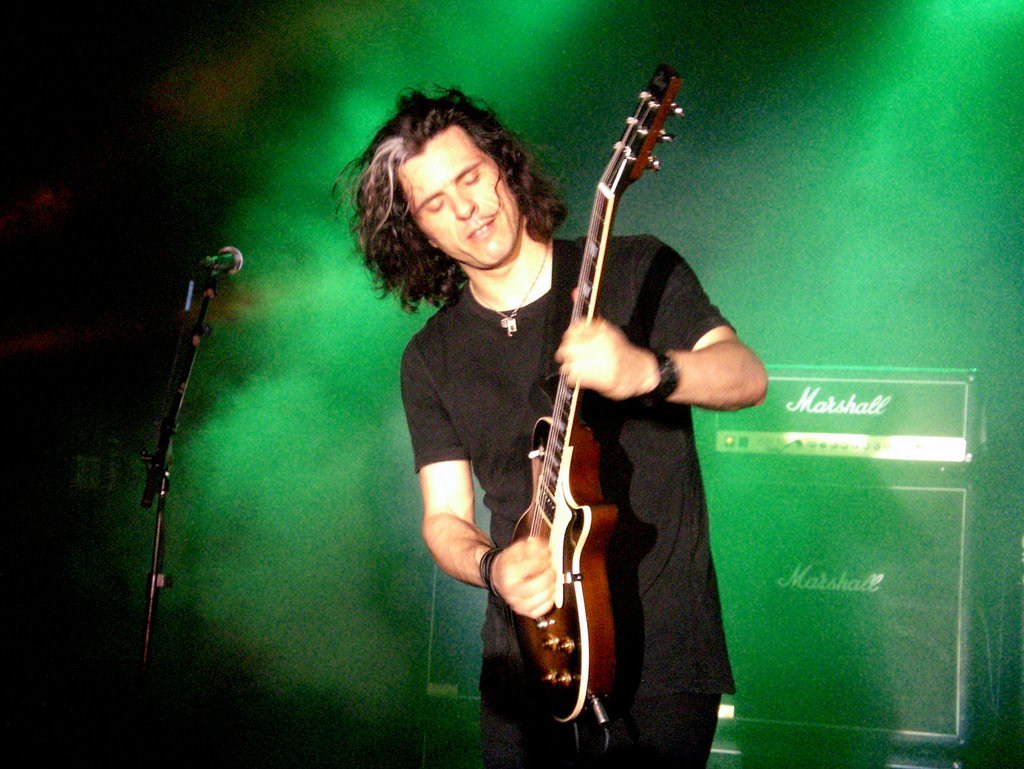 A Testament To How Great He Is!

So we’ve covered, modern pop rock. We’ve covered progressive hard rock. Now let’s talk about screaming, blistering, hardcore, face melting, shred guitar. Alex Skolnick is one of the biggest contributions to metal guitar there ever was. He is everything a metal guitarist should be. Fast, innovative, and face-meltingly awesome! Him and band Testament are the one of the most influential metal ensembles that ever graced the stage.

So you obviously understand the formula at this point. Here, the “burning” will be posed to you which in this case is “who could’ve possibly taught him how to play guitar!?!” Well, at this point you already know the answer. It’s Joe Satriani!

Once again, you can thank Professor Satriani for giving us another gem that has revolutionized guitar playing as we know it.

Now, all kidding aside, this is where it gets good. You honestly might not believe who number two it. It  MIGHT just send you into cardiac arrest (statement not meant to be taken literally, this article is not harmful to your health in any way.)

Now then number two is…

The Student Is Now The Master!

Yes, it’s true! Steve Vai, formerly of Frank Zappa, Whitesnake, and David Lee Roth and earth most majestic guitar master, believe it or not, was a product of his G3 partner in crime Joe Satriani!

“He was one of the most musical people I ever met and he did a lot of things with the bar that I watched and learned from .”

It’s finding out information like this that makes you want to seek out Joe Satriani with every possible resource you have and ask for guitar lessons. Steve Vai is undoubtedly one of the best guitarists alive today. He has transcended throughout the ages and become one of the leading authorities in guitar instrumentals. There is basically nothing he can’t do. It’s really a curious thing to wonder what exactly Steve Vai would be doing if it weren’t for Joe Satriani.

Steve Vai is a guitarists, singer, actor, and composer. What do you think Steve would be doing if joe hadn’t essentially introduced him to music? Who knows, but thank God we have Joe Satriani in our lives so that we could have Steve Vai and our number one entry…

The Master Of Puppets… AND Guitar!

Kirk Hammett is the lead guitarist for a small indy band called Metallica. (Sarcasm) Now, if you don’t know (which would be highly unlikely) Metallica is possibly the most popular heavy metal band there ever was. Their very sound is defined by their guitar work. If you’re aspiring to learn heavy metal guitar, then Metallica should be your gold standard. Shredding, riffing, riff-shredding, shred-riffing. Metallica has got it all!

Just think what could’ve been if Kirk Hammett hadn’t sought out lessons from Joe Satriani. He may have never been full capable in his abilities and Metallica may have never been the mega-power that it is today. This is certainly some mind boggling stuff. And again, more proof that Joe Satriani IS one of the most important things in hard rock and heavy metal.

So if Kirk Hammett isn’t the feather in Joe’s cap, I don’t know what is. The good news though is, Joe is still in his prime, and we can’t wait to see what other legendary guitarist he’ll create for us next!