5 Facts About “Black Mountain Side” By Led Zeppelin 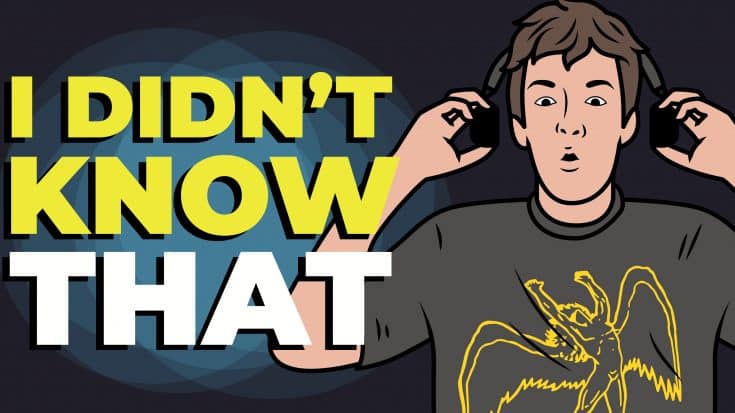 The Spotlight is on Jimmy Page

“Black Mountain Side” showcased Led Zeppelin guitarist Jimmy Page’s virtuosity and versatility. During their live performances, he often played it on a 1959 Danelectro DC “Double Cutaway” guitar. He explained to Guitar Player, “I used a special tuning for that; the low string down to B, then A, D, G, A, and D. It’s like a modal tuning, a sitar tuning, in fact.”

Here are things you might not know about this instrumental.

5. Led Zeppelin’s arrangement followed the most popular version of the song – that from Bert Jansch.

4. During concerts, Page would play it as part of his instrumental “White Summer”. The combined arrangement is called “White Summer-Black Mountain Side” and ran for around eleven minutes.

3. Page performed versions of this track while he was with The Firm – a supergroup he founded with Paul Rodgers in 1984.

1. Inspired by a traditional Irish folk song called “Blackwater Side”, Page told Guitar Player: “I wasn’t totally original on that. It had been done in the folk clubs a lot; Annie Briggs was the first one that I heard do that riff. I was playing it as well, and then there was Bert Jansch’s version. He’s the one who crystallized all the acoustic playing, as far as I’m concerned. Those first few albums of his were absolutely brilliant.”